8.3
Editor Rating
8.1
Aggregated User Rating
1 rating
You have rated this

This version also features one line pip or cmake based installation and additional checking and fixes. To be able to install the framework users must ensure that they have met all required dependency packages including installing the CUDA toolkit and CUDA SDK. They must also bear in mind that a Kepler-generation GPU with shader model capability 3.5 or greater is required to run this code.

This includes the chips GK110 and GK114, which can be found on the GPUs Tesla K20, Tesla K20x, Tesla K40, GeForce Titan, and GeForce GTX 780, among others. Older GPUs, including GK104-based GPUs such as the Tesla K10 and GeForce 680, won't work. The initial cuda-convnet2 project had three major new features relative to cuda-convnet. The first was improved training times on Kepler-generation Nvidia GPUs (Geforce Titan, K20, K40). It also had Multi-GPU training support implementing data parallelism, model parallelism, and the hybrid approach described in one weird trick for parallelizing convolutional neural networks. Finally it bore less-polished code and incomplete (but improving) documentation. 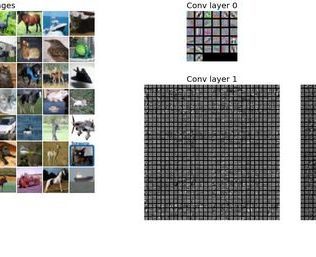 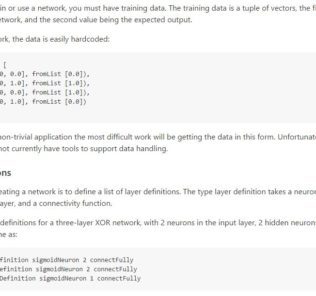 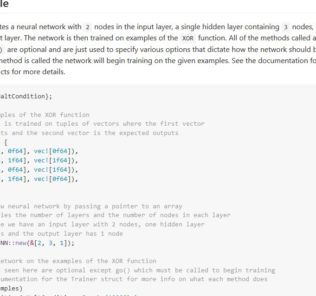 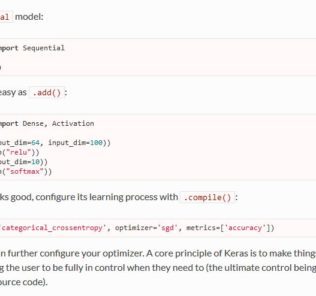 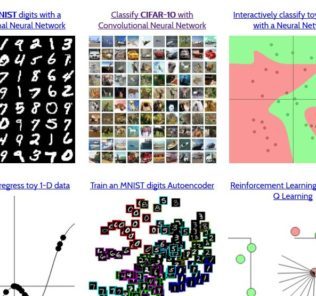