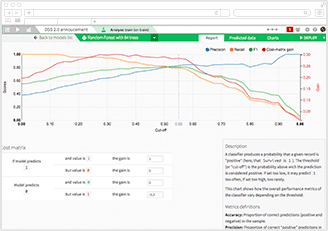 Visual Recipes, which are a core component of DSS, can now be executed on the Apache Spark framework, while leveraging the SparkSQL programing language and data processing engine. That helps DSS users perform tasks such as joins and aggregations dozens if not hundreds of times faster than what could be accomplished with Hadoop using Apache Hive.

Apache Spark integration also gives DSS the ability to work with Spark R, SparkSQL, and PySpark, which brings R, SQL, and python based programing to the Spark environment. Much like the other components of Spark, PySpark and Spark R eases and speeds the native capabilities found in DSS and makes Spark a viable alternative to the traditional Hadoop/Hive stack, while also allowing analysts to share data engineering recipes and limit the need to recode or redevelop algorithms.

The integration of Apache Spark brings with it many other advantages, all of which dovetail well into the inherent capabilities of DSS. Those advantages include Data Volume and Collaboration.

Spark enables data analysts to use DSS to deploy advanced algorithms across several hundred gigabytes of data.The PySpark and Spark R frameworks makes it easier for team members to share cluster resources. DSS offers a unified interface for multiple frameworks, allowing users to immediately delve into the capabilities of Apache Spark, without having to learn the intricacies of a new of technological frameworks and dialects / languages.

Another important element that DSS brings to the table with Apache Spark is the ability to train models using both MLlib and Scikit-Learn. By adding MLlib to the mix, users are now able to address large scale projects by being able to model the data sources in their entirety. That in turn allows analysts to leverage the full cluster of data services and avoid the problems normally associated with a “divide and conquer” approach that may miss important segments of data. 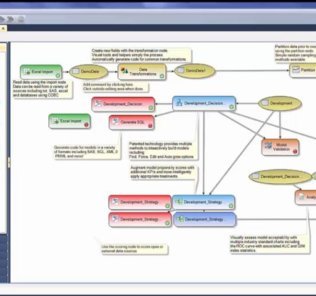 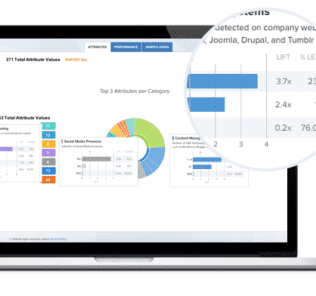 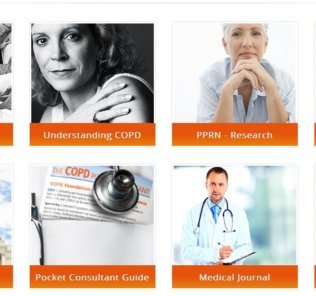 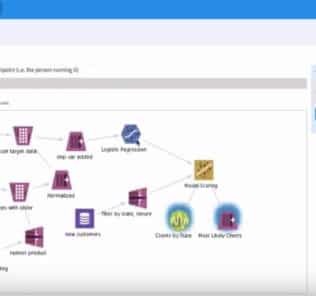 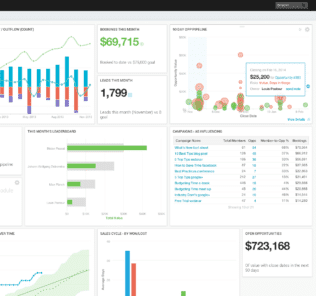