Customer service is a key driver of a customer’s NPS rating: Zendesk Benchmark

The Zendesk Benchmark is based on actual customer interactions between 25,000 participating organizations and their customers across 140 countries. Introduced in March 2012, it allows organizations to compare their customer service performance against industry peers. It measures key metrics around customer support efficiency, customer self-service behavior, and levels of customer engagement. Customer satisfaction is based on the percentage of positive responses to the question of whether or not a customer was satisfied with a customer service interaction. For a country to be included in the quarterly report, it must have a minimum of 10,000 responses during the quarter. The NPS data is drawn from customers that piloted the Zendesk NPS survey feature. The initial findings are based on 103,000 responses to NPS surveys sent by 230 companies.

As part of the NPS survey, customers can leave written, open-ended feedback. In analyzing that feedback, the topics most-often cited for a high or low NPS score was the quality of the customer service that customers received:

Other key findings from the NPS report include:

• Customers want to be heard: Customers are twice as likely to leave written comments on NPS surveys (53 percent) as they are on customer satisfaction surveys. While promoters leave shorter comments, such as “you’re the best,” detractors tend to leave much longer, more-detailed responses that offer valuable proactive feedback for organizations. Seventy-five percent of detractor comments contain more than 50 words.

• Extremes rule: The majority of customer responses, 54 percent, leave either the highest rating of 10 or the lowest rating of 0 on NPS surveys. Ratings of 10 are the most common overall accounting for 44 percent of responses.

NPS surveys ask the simple question: “How likely are you to recommend the company to someone you know?” Customers can answer on a scale of 0 to 10, with 0 being “not at all likely” and 10 being “extremely likely.” The resulting score ranges from negative 100 to positive 100 and is calculated by subtracting the percentage of detractors (scores of 0-6) from the percentage of promoters (9-10). NPS proactively measures the loyalty of a company’s customers over time, while customer satisfaction surveys are typically sent after a customer service interaction to reactively measure whether a specific interaction was good or bad. Because Zendesk integrates NPS surveys within the same platform used to provide customer service, customers’ NPS rating and comments are automatically displayed on their user profiles in Zendesk. 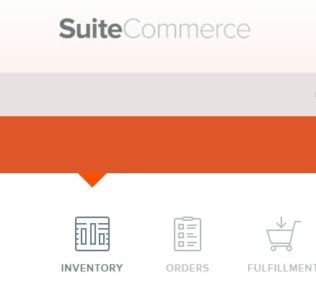 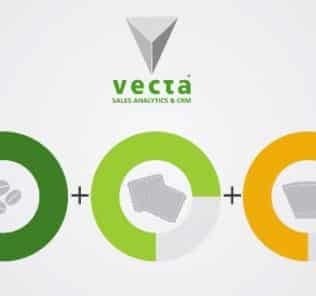 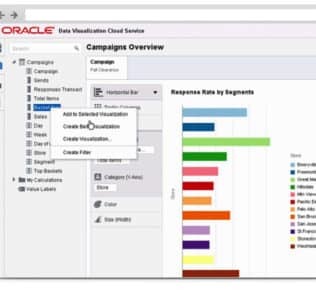