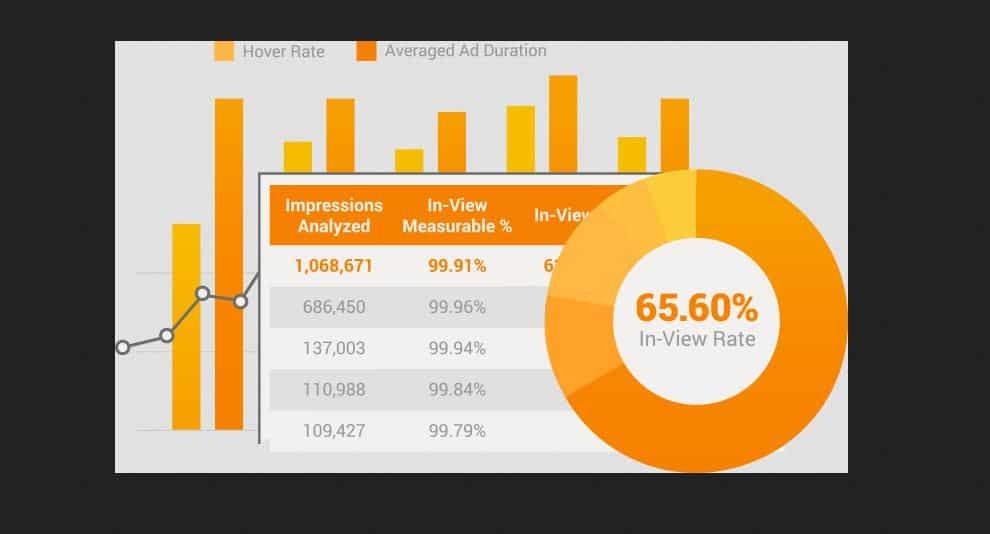 Moat identifies and provides email alerts on dozens of forms of invalid ad traffic. With an investment of thousands of hours of continual diligence to detect and help block NHT, we know how non-human works and how to stop it.

Marketers who use Moat don’t pay for impressions served to non-humans, and platforms that use Moat programmatically remove invalid traffic, pre-bid. Brand-safe, human, and viewable are table stakes in digital marketing.

9.5
Editor Rating
7.9
Aggregated User Rating
17 ratings
You have rated this

Moat Analytics is a Cross-Platform Analytics software that probes trillions of ad impressions and content views to measure and drive attention. It assists its users to clock every second of exposure, quantify the audibility of their messages, visualize every touch, and measure viewability in-geo and in-demo in real time.

The platform is backed by a proprietary and exhaustive methodology for non-human traffic detection. Moat identifies and provides email alerts on dozens of forms of invalid ad traffic. With an investment of thousands of hours of continual diligence to detect and help block NHT, Moat knows how non-human works and how to stop it.

It is the fastest and most flexible analytics UI with the most in-depth viewability and NHT benchmarks in the ecosystem. Moat supports companies in North America, EMEA, Asia Pacific, Latin America, and throughout the world. 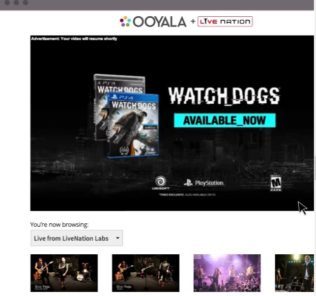 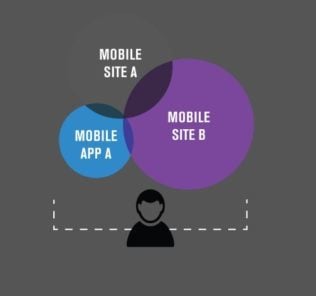 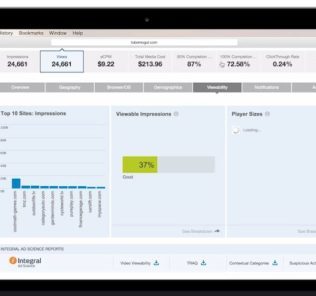 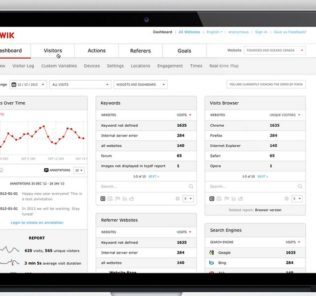 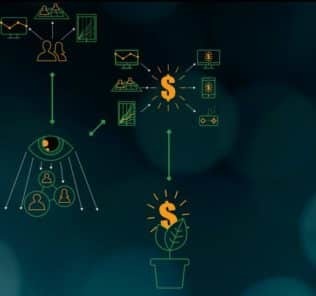 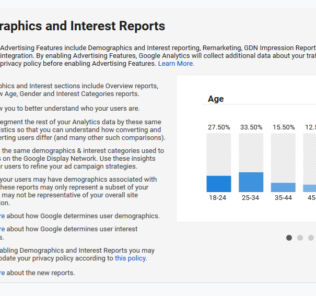