Wit.ai makes it easy for developers to build applications and devices that you can talk or text to. Our vision is to empower developers with an open and extensible natural language platform.

Wit.ai learns human language from every interaction, and leverages the community: what's learned is shared across developers.

8.5
Editor Rating
8.1
Aggregated User Rating
4 ratings
You have rated this

Wit.ai makes it easy for developers to build applications and devices that company users can use to talk or text to. Wit’s vision is to empower developers with an open and extensible natural language platform.

Wit.ai learns human language from every interaction, and leverages the community: what’s learned is shared across developers. Whenever the customers send Wit a voice or text, company users will get back a structured data that is simple to understand.

Wit is free to use, including for commercial use. Both private and public Wit apps are free and are governed by Wit terms while it doesn't have a strict rate limit. However, if the user would be able to hit its API quite heavily, contacting Wit is preferred.Wit also supports several languages which include Albanian, Arabic, Bulgarian, Chinese, Danish, Dutch, English, Finnish, French, German, Hindi, Hungarian, Indonesian, Italian, Japanese, Korean, Latin, Norwegian, Portuguese, Romanian, Russian, Spanish, Swedish, Tagalog, Ukrainian, Vietnamese and more.

In the event that users can’t find their own language, Wit can be contacted for inquiries.Wit is an open app, new developers can start by forking their app or just “get” (aka copy) some of their intents so that the users don't have to start from scratch and reinvent the wheel. In turn, the open app will be able to reuse the data from the community to become smarter.

The Natural Language for Developers that Wit provides include Bots wherein users can easily create text or voice based bots that humans can chat with on their preferred messaging platform. Mobile apps where in users enjoy a hands-free mobile experience while driving, working out, cooking. Developers use Wit to easily build a voice interface for their app. Home automation, wearable devices as well as robots are included. 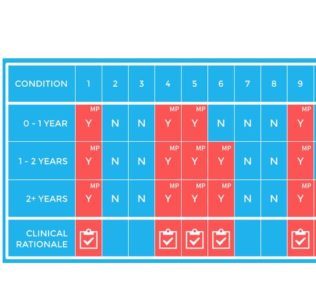 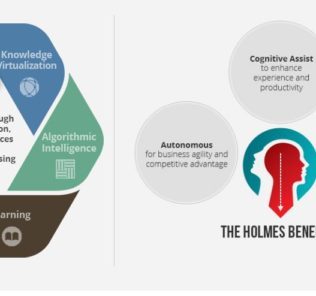 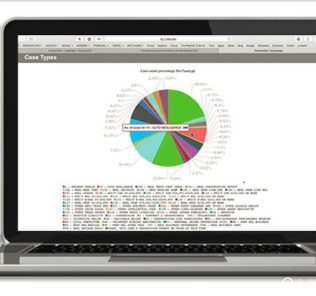 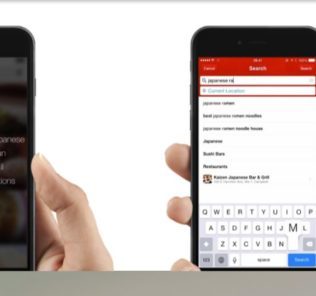 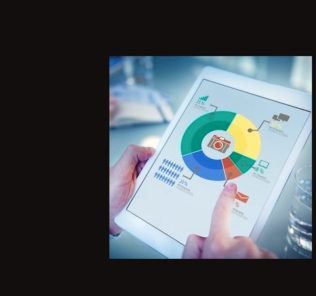