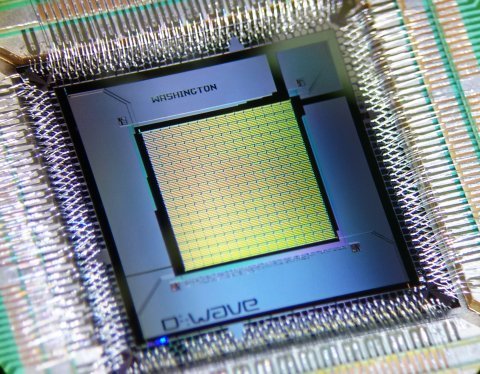 D-Wave Systems announced that it has broken the 1000 qubit barrier, developing a processor about double the size of D-Wave’s previous generation and far exceeding the number of qubits ever developed by D-Wave or any other quantum effort. This is a major technological and scientific achievement that will allow significantly more complex computational problems to be solved than was possible on any previous quantum computer.

D-Wave’s quantum computer runs a quantum annealing algorithm to find the lowest points, corresponding to optimal or near optimal solutions, in a virtual “energy landscape.” Every additional qubit doubles the search space of the processor. At 1000 qubits, the new processor considers 21000 possibilities simultaneously, a search space which dwarfs the 2512 possibilities available to the 512-qubit D-Wave Two. ‪In fact, the new search space contains far more possibilities than there are ‪particles in the observable universe.

“For the high-performance computing industry, the promise of quantum computing is very exciting. It offers the potential to solve important problems that either can’t be solved today or would take an unreasonable amount of time to solve,” said Earl Joseph, IDC program vice president for HPC. “D-Wave is at the forefront of this space today with customers like NASA and Google, and this latest advancement will contribute significantly to the evolution of the Quantum Computing industry.”

The new processors, comprising over 128,000 Josephson tunnel junctions, are believed to be the most complex superconductor integrated circuits ever successfully yielded. They are fabricated in part at D-Wave’s facilities in Palo Alto, CA and at Cypress Semiconductor’s wafer foundry located in Bloomington, Minnesota.

“Temperature, noise, and precision all play a profound role in how well quantum processors solve problems. Beyond scaling up the technology by doubling the number of qubits, we also achieved key technology advances prioritized around their impact on performance,” said Jeremy Hilton, D-Wave vice president, processor development. “We expect to release benchmarking data that demonstrate new levels of performance later this year.”

The 1000-qubit milestone is the result of intensive research and development by D-Wave and reflects a triumph over a variety of design challenges aimed at enhancing performance and boosting solution quality. Beyond the much larger number of qubits, other significant innovations include Lower Operating Temperature, Reduced Noise.

While the previous generation processor ran at a temperature close to absolute zero, the new processor runs 40% colder. The lower operating temperature enhances the importance of quantum effects, which increases the ability to discriminate the best result from a collection of good candidates.

Through a combination of improved design, architectural enhancements and materials changes, noise levels have been reduced by 50% in comparison to the previous generation. The lower noise environment enhances problem-solving performance while boosting reliability and stability.

“Breaking the 1000 qubit barrier marks the culmination of years of research and development by our scientists, engineers and manufacturing team,” said D-Wave CEO Vern Brownell. “It is a critical step toward bringing the promise of quantum computing to bear on some of the most challenging technical, commercial, scientific, and national defense problems that organizations face.” 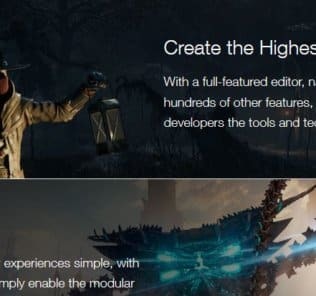 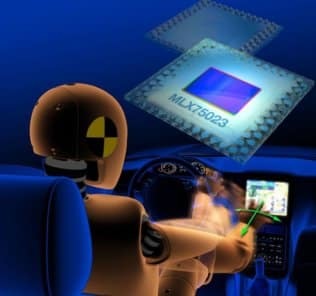 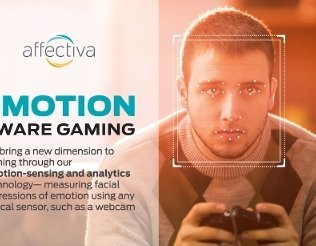 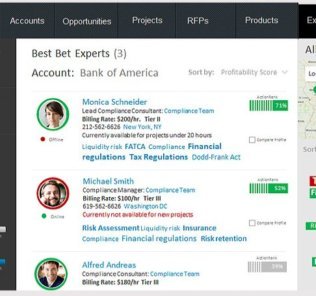 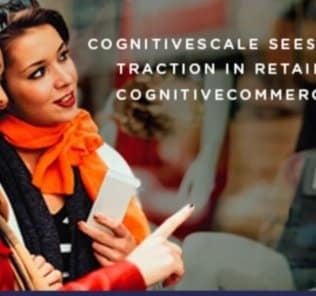 Next Generation Driver Monitoring from Renault and gestigon
/* ]]> */
Compare
Go