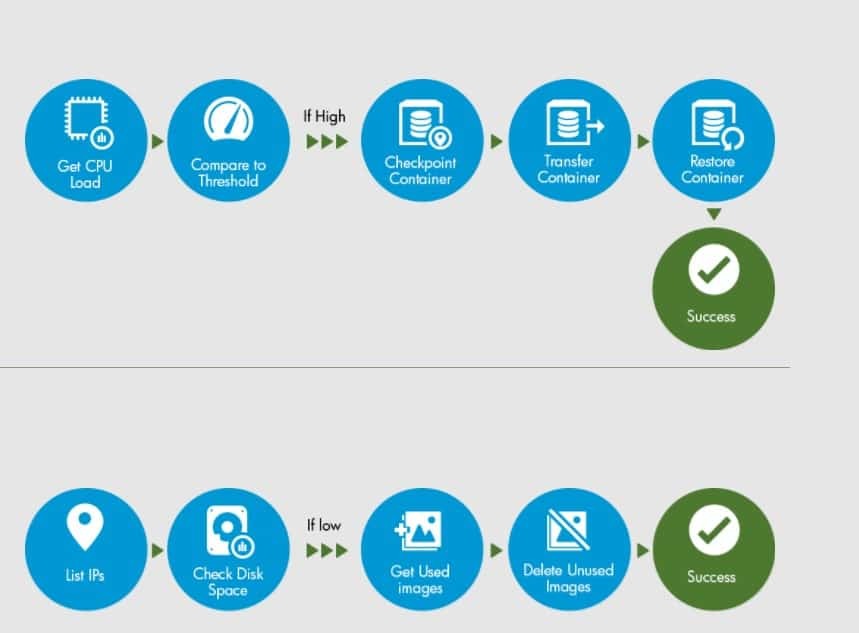 CloudSlang is an open source tool for orchestrating cutting edge technologies. It can orchestrate anything you can imagine in an agentless manner.

CloudSlang is an open source tool which orchestrates anything, customizes ready-made YAML based workflows and modernizes the user’s IT in an agentless manner.

8.3
Editor Rating
7.8
Aggregated User Rating
3 ratings
You have rated this

CloudSlang is a flow-based orchestration tool for managing deployed applications which allows the users to rapidly automate their DevOps and everyday IT operations use cases using ready-made workflows or create custom workflows using a YAML-based DSL with its three main parts such as cloudslang orchestration engine, the cloudslang language and the ready-made cloudslang content.

Cloudslang offers features such as cloudslang orchestration engine, cloudslang language, cloudslang ready-made content, process based, agentless, remote APIs, scalable, embeddable and content rich. The CloudSlang orchestration engine runs workflows which are internally represented as execution plans that are essentially a map of IDs and execution steps that contains information for calling an action method and a navigation method. Cloudslang lets users use the ready-made CloudSlang content or define their own custom workflows that are reusable, shareable and easy to understand.