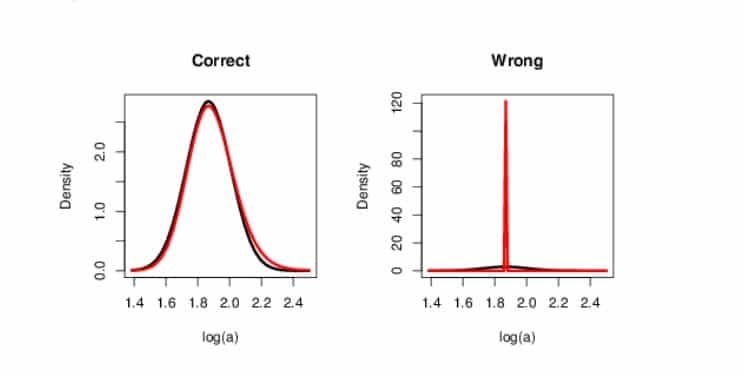 AD Model Builder, or ADMB, is a statistical application that implements AD using C++ classes and a native template language.

7.5
Editor Rating
5.5
Aggregated User Rating
1 rating
You have rated this

In short, Automatic Differentiation Model Builder (ADMB) is a programming framework based on automatic differentiation, aimed at highly nonlinear models with a large number of parameters. ADMB is released in three different forms’ ADMB-IDE is an easy and efficient interface which normally bundles ADMB with C++ compiler and dedicated ADMB editor. Also, there is the source distribution to build the ADMB libraries from scratch and lastly we have binaries which are pre-compiled for various platforms but excluding the C++ compiler.

Some of the benefits of using the ADMB system are, computational efficiency and high numerical accuracy, both crucial in many practical problems. We normally describe or illustrate the basic components and the underlying philosophy of ADMB with much emphasis regarding the functionality found in none of the software available in the market. One example of such a feature is the generic implementation of Laplace approximation of high-dimensional integrals for use in latent variable models.

ADMB also reviews the literature in which ADMB has specifically been used and also to discuss future development of ADMB as an open source project. ADMB is considered to be an important software in the market, which mainly helps people in different aspects accordingly, but we can say the main do’s of this feature to the general customers are: its flexibility, the speed at which it operates, precision, stability it possesses and lastly the built in methods to quantify uncertainty.