Twyla is an artificial intelligence messaging platform that puts a smart chatbot in your live chat channels, to answer questions, deflect tickets and free up your agents.Twyla helps you to automate your customer support conversations through chat bots that learn from the conversations between your agents and your customers.

8.5
Editor Rating
7.4
Aggregated User Rating
4 ratings
You have rated this

With Twyla, saves over 50% on phone calls by shifting support conversations from phone to call. Twyla provides the self service chat which tackles general customer queries. When using Twyla as a messaging platform for live chat you are guaranteed to get up to 30% higher customer satisfaction ratings. Beginning to use Twyla will require integrating it into your existing live chat or helpdesk platform.

Twyla will then require to be assimilated to your helpdesk or live chat platform by uploading your chat logs to Twyla system. In other cases, you can assimilate Twyla to your helpdesk by allowing Twyla listen and learn from all your agent conversations. The third step is optimizing Twyla by configuring Twyla based on your own insights to deliver the best and required answers, options and tone of voice for your chats.

Twyla is available and Omni channel and can work on our customer’s favourite channel such as Facebook messenger, web, Amazon Alexa, WeChat, Google assistant and telegram. 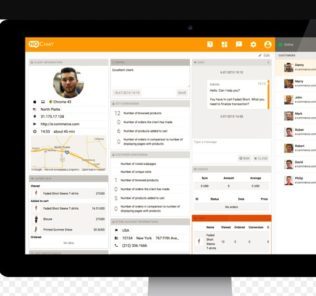 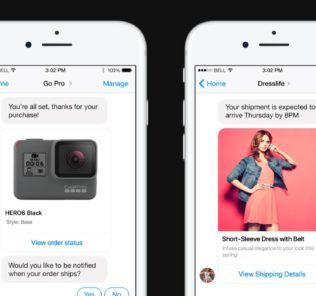 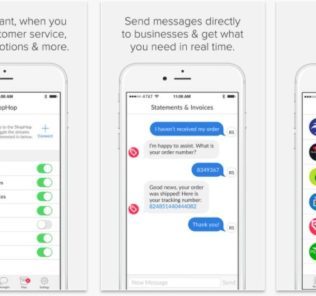 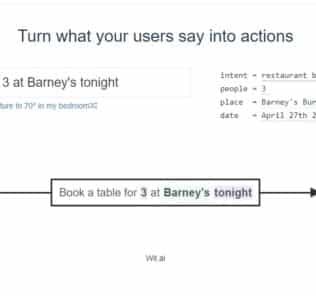