Socialpilot is a social media marketing and scheduling tool which lets users share as many as 500 posts and connect up to 200 social profiles from a single account, get a complete overview of all their Twitter profiles and Facebook pages, upload hundreds of posts at once in text or CSV format and visualize their entire social media content strategy with the help of the social media calendar.

8.2
Editor Rating
8.6
Aggregated User Rating
4 ratings
You have rated this

SocialPilot is a social media scheduling and marketing tool where all users’ platforms can be reached via one network and using only one account. SocialPilot has features such as channel management, auto fill timeslots, import feeds, automated posting schedules, lead management, multi-campaign, easy to use UI/UX, RSS feed, support and API integration.

SocialPilot saves time by allowing users to connect as many as 200 social media profiles and up to 500 updates per day. SocialPilot doesn’t impose character limits, providing users the free range they need to create and share messages with their target audience. Social pilot allows users to create multiple groups to categorize what to publish and where they do to keep a difference on social platforms. SocialPilot has an advanced algorithm that curates the best content around the world and suggests to users for scheduling them on social media. 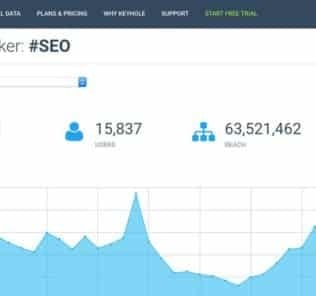 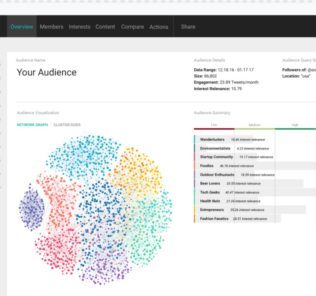 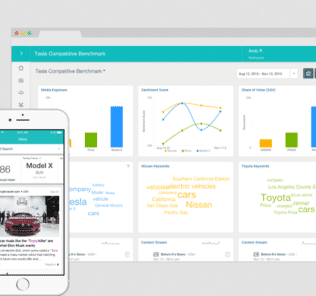 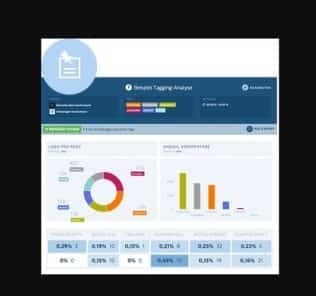