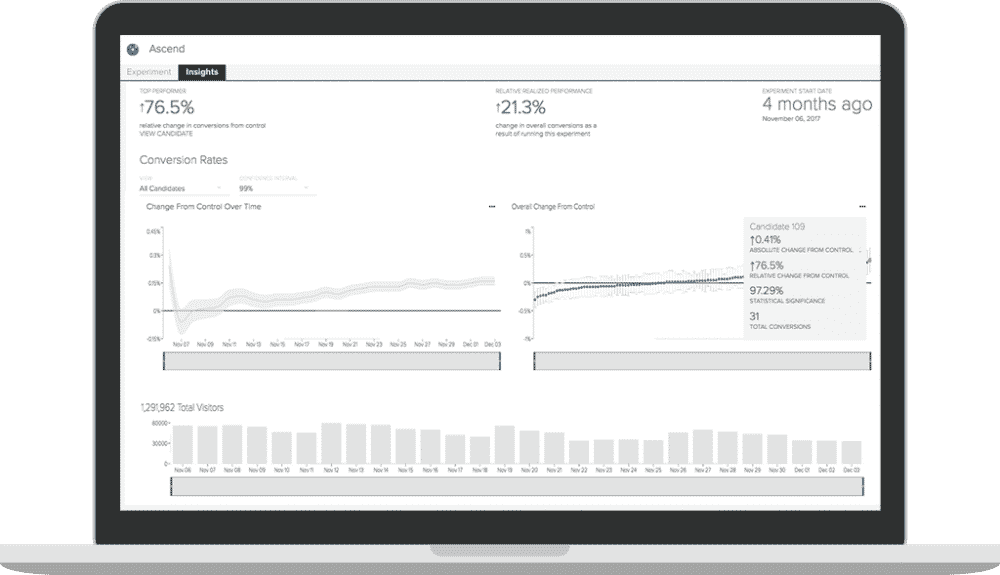 Evolutionary computation is experiencing a fast growing popularity in the AI community. Just as deep learning has become so widely used among researchers at universities and companies worldwide, evolutionary algorithms have become a compelling next step towards a new, creative form of AI that can make autonomous decisions, adapt to a changing world, find non-obvious solutions to complex problems, and even assist in the creation of more advanced deep neural networks. With this in mind — could Evolution be the new Deep Learning?

Sentient deep learning technologies, working at scale, can rapidly understand human intent using visual and other non-verbal interactions, resulting in the rapid and relevant delivery of content, products and other “decisions” customers desire.

Ascend automates the manual, time-consuming process of running a testing program, letting your team invest more of their time in high-value activities like developing new ideas to increase your bottom line. Because you can now try dozens of ideas all at once, you have the bandwidth to try new creative approaches.

As compared to A/B and multivariate testing techniques, adaptive evolutionary optimization offers a set of interesting capabilities such as Test Capacity, Test Velocity/Efficiency of Traffic Use, Win Rate, Average Lift per Experiment, Adaptive to your Audience, and Automation.

Sentient Aware is a visual search and product discovery engine that provides e-commerce retailers with an entirely new interface. Just like a store associate, Sentient Aware knows a retailer’s merchandise and understands what each shopper is looking for in real-time, connecting the right products to individual customers.
Reviews
Leave a Review

like
What's your reaction?
Love It
0%
Very Good
0%
INTERESTED
0%
COOL
0%
NOT BAD
0%
WHAT !
0%
HATE IT
0%
Posted In
Industry News
Tags
Sentient
Sentient
About The Author 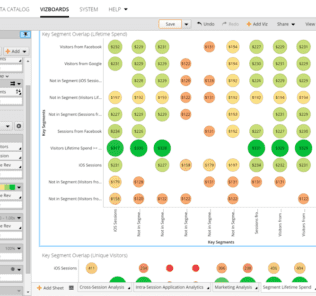