Blender is a video editing software that allows users to perform basic actions like video cuts and splicing, as well as more complex tasks like video masking.

7.6
Editor Rating
8.4
Aggregated User Rating
2 ratings
You have rated this

The modifiers provided by Blender are automatic operations that affect an object in a non-destructive way. With the modifiers, users can perform many effects automatically that would otherwise be too tedious to do manually and without changing the base geometry of the object. The animation toolset provides sound synchronisation, automated walk-cycles along paths, and character animation pose editor.

Blender also offers a set of rigging tools that include bone layers and coloured groups for an organisation, easy weight painting, mirror functionality, and envelope, skeleton and automatic skinning. Blender offers a fully-fledged compositor that eliminates export to third-party programs. The compositor provides the ability to render to multi-layer, render-layer support, and full compositing with images and video files.

The motion tracking feature allows users to import raw footage, track the footage, mask areas, and see the camera movements live in the 3D scene. Through this, users can eliminate switching between programs. 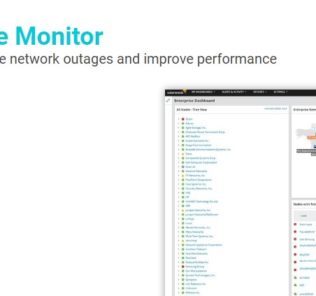 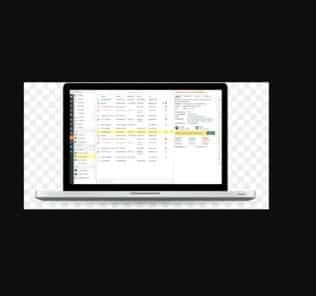 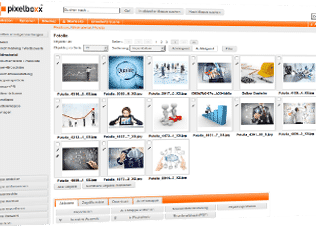 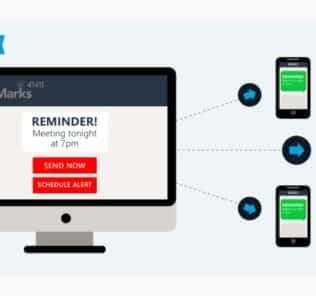 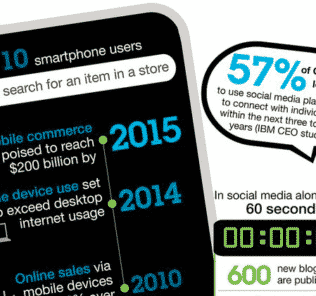 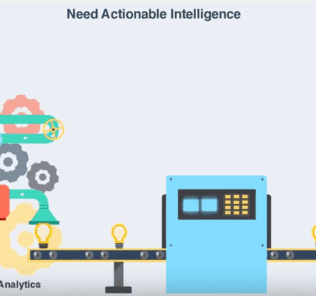