• See from where people are clicking on your links across the world
• Analytics are tracked for all links you embed inside of your message/tweets, too!
• Use a plain text link or select an image to embed in your website
• Easily view and keep track of all links you've created in the past
• Increase your followers by suggesting your (or anyone's) Twitter account to be followed every time someone tweets from your ClickToTweet link

7.5
Editor Rating
8.8
Aggregated User Rating
2 ratings
You have rated this

ClickToTweet provides you with the easiest way to share, track and promote your content on Twitter. Twitter has struggled with growth over the last few years. Although it’s remained one of the most influential social media companies, it was widely reported new members weren’t signing up and that usage was declining. The latest numbers, however, reveal that Twitter has turned a corner and is once again on the upswing.

Currently, the site boasts 328 million active monthly users, which is the strongest performance in two years. Twitter has been historically vague about disclosing its numbers. For example, it doesn’t like to release information about daily active users. However, the overall trend seems to be positive, most likely in response to certain key changes the social media network recently implemented.

Click to tweet has some magnificent features which make it vast and capable of delivering good results, some of the features of this tool include; Click Mapping. Every time someone clicks one of your links, click to tweet records where they clicked from and present this data to you on a map. This enables you to see from where people are clicking on your links across the world.

There is also the Dashboard which usually Manages all your Click to Tweet links it helps you to easily view and keep track of all links you've created in the past. Create folders to better organize links by project or campaign. Access to edit, view stats and copy your links are all easily accessible. You can also View reports of click activity on all your links using the analytics feature. 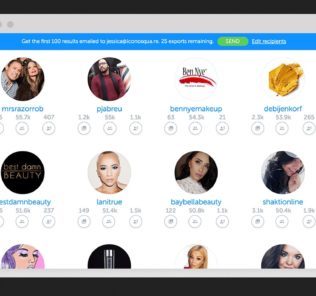 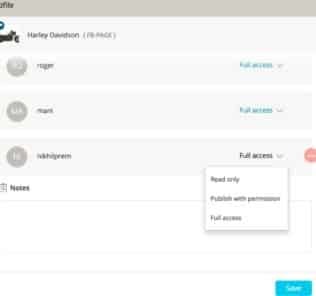 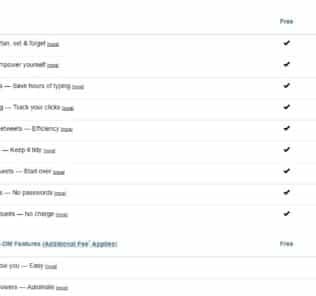 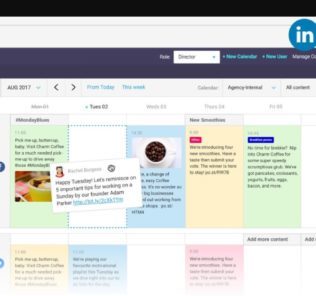 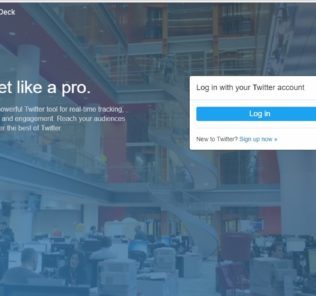 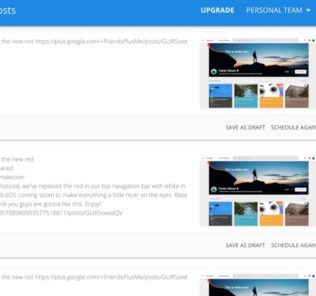