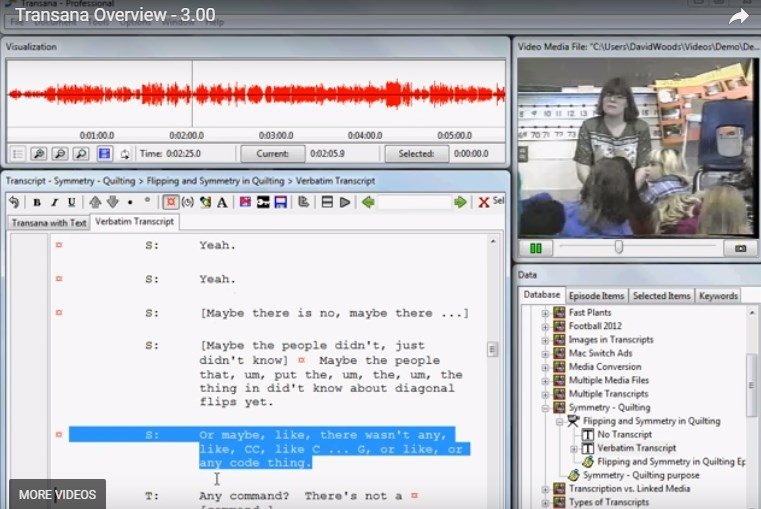 Transana’s Multiuser version is a powerful collaboration tool which allows multiple researchers to work on the analysis of the same data set at the same time.

Transana offers the most sophisticated tools available for the qualitative analysis of text, still image, audio, and video data. Work with the data users want the way users want, using their qualitative methodology of choice.

7.5
Editor Rating
5.8
Aggregated User Rating
4 ratings
You have rated this

Users can leverage these complimentary analytic systems in powerful ways as users work to make sense of their qualitative data. Transana’s graphical and text-based reports are highly flexible and customizable, allowing users to explore analytic relationships in their data and preserve their insights in a variety of different ways designed to meet different analytic needs.

Transana’s search tool allows users to explore connections in their coding even further. Transana has particularly powerful tools for analyzing video and audio data that allow users to work with complex media data and explore every bit of meaning in their media data.

Transana does NOT automatically produce transcripts using voice recognition. However, users report success in listening to their media data and dictating what they hear into their voice recognition software within Transana.

The Multiuser version of Transana pioneered the concept of collaborative data sharing in qualitative analysis tools back in 2002. The multiuser version allows multiple researchers to work on the same data at the same time, even from different locations. Users can see each other’s changes to the data set in real time. And the introduction of the Transana Cloud Service in 2014 makes using these features easier. 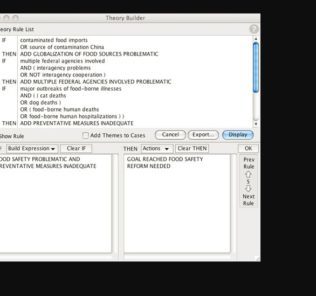 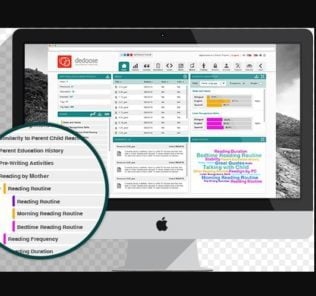 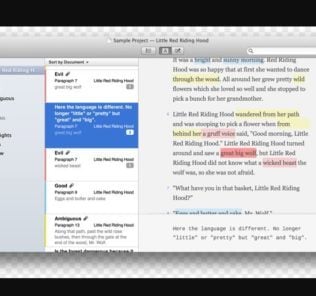 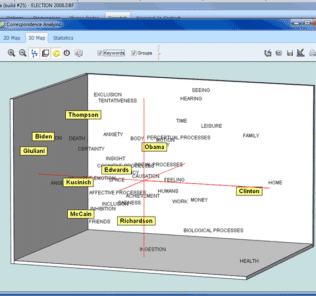 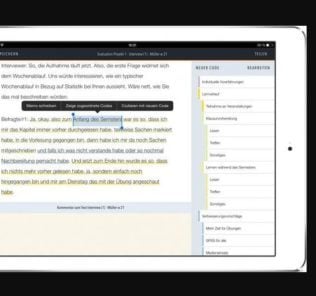