Pentaho is delivering the future of business analytics. Pentaho's open source heritage drives our continued innovation in a modern, integrated, embeddable platform built for the future of analytics, including diverse and big data requirements.

Pentaho’s three-year roadmap unveiled at PentahoWorld last week identified governed data delivery – the ability to blend trusted and timely data to power analytics at scale for all users in all environments – as being central to empowering business users while still meeting IT requirements. Today’s launch supports this notion by automating the process of modeling and publishing refined data into large-scale analytical databases including HP Vertica, thus giving business users and regulatory agencies a ‘sandbox’ in which to analyze and visualize data. By using Hadoop as a centralized data hub for the Streamlined Data Refinery, organizations can cut days, weeks or even months off the time typically associated with traditional analytics requests to IT.

“Having lightning fast data analytics is a matter of survival for our team,” said Tim Garnto, SVP of Product Engineering, edo Interactive . “In early 2013, we hit a wall due in part to the sheer amount of data we could access. We just couldn’t process the data fast enough with our existing SQL database, as a result, we couldn’t get the right offers to the right people quickly enough. Leveraging the Streamlined Data Refinery architecture with Pentaho we were able to extract, integrate and analyze 25 million transactions a day consisting of over 50TB of data. As a result, we cut the processing window from 29 hours to under four all while growing the amount of data processed by 974 percent.”

“At the end of the day you have to empower business users with the ability to blend and refine data for business and regulatory purposes, while continuing to support IT with governed orchestration processes and data delivery methods,” said Chris Dziekan, Executive Vice President and Chief Product Officer at Pentaho. “The new capabilities in Pentaho’s Streamlined Data Refinery are important elements and steps in the governed data delivery journey to help companies create equilibrium between these two important roles.” 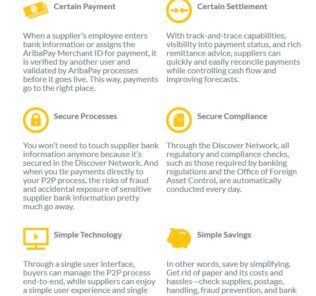 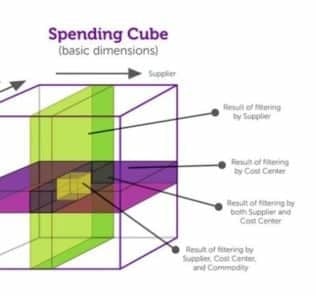 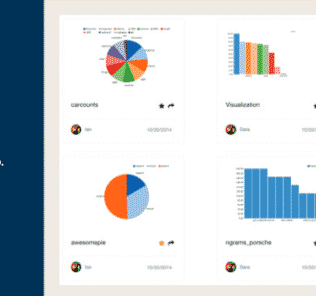