Stoplight is an API management platform that takes out the hassle of API strategy by offering features such as an API designer, hosted docs, scenarios and prism.

7.6
Editor Rating
3.8
Aggregated User Rating
3 ratings
You have rated this

Stoplight offers the API designer that enables describing endpoints, creating models, perform flexible mocking, and performing dynamic mocking. The API designer offers an excellent platform to build up complex models quickly with the JSON schema editor and then referencing the models. The flexible mocking platform allows mocking the entire API or particular endpoints. The dynamic mocking facilitates defining of responses schemas for endpoints. The hosted docs feature comprises several tools such as basic authentication, custom JavaScript, enabling some integrations, and mocking. The layout and theming tools offers an excellent platform for choosing between large or constrained layout. The tool also allows addition of some custom theming by allowing picking of three colors that generate the rest or tackle some custom CSS. The basic authentication tool offers an excellent platform for protecting documents with the use of username and password. The custom variables tools facilitate requesting of user input variables such as an API key to be used across the documents. The scenarios feature offers an excellent platform for saving requests for later use, sharing them with the team, and sending them with a single click. The scenarios feature allow running of scenarios directly from the terminal, with a single command. The property assertions tools found in the scenarios feature ensures the web services and lambda functions return what they are supposed to. The scenarios feature also allows capturing and using of variables to pass data between steps and use environments to quickly change out the variables being used. Spotlight also allows linking Swagger or JSON schemas to add contract to the scenarios. 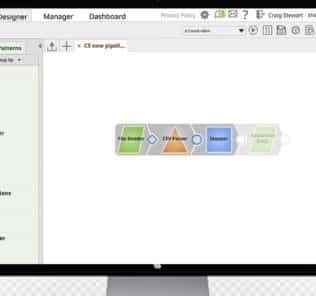 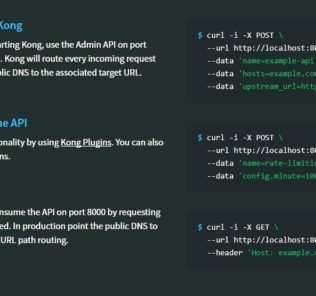 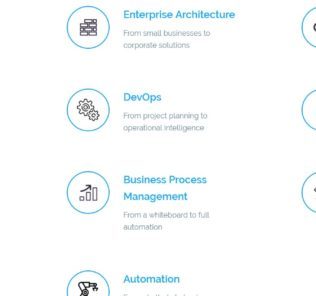 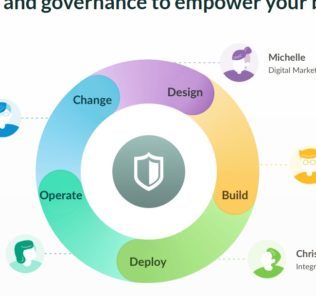 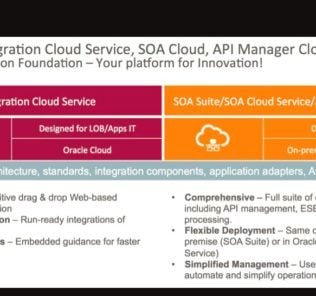