SAP and Reuters to Power Data Journalism in the Digital Age 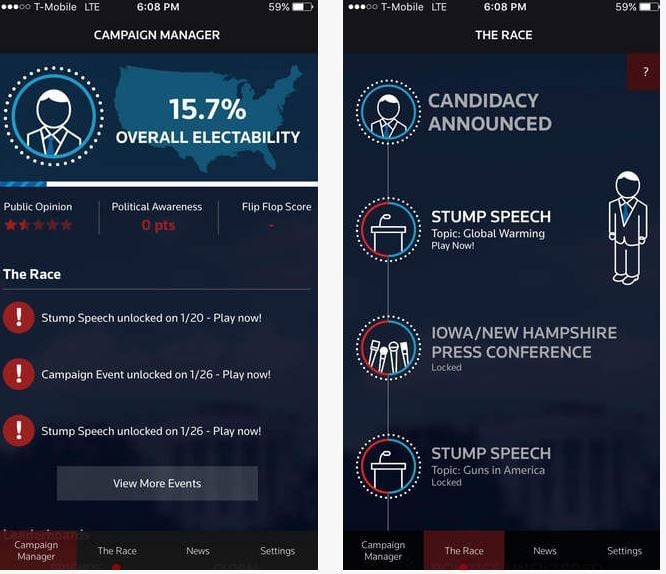 SAP and Reuters brings tools for the media industry’s digital transformation and powers Reuters’ data journalism for U.S. presidential election coverage. With the partnership, Reuters has deployed the SAP HANA Enterprise Cloud service as the new backbone for the Reuters Polling Explorer, and has used SAP Mobile Platform to build Reuters’ new White House Run mobile app that lets voters simulate the role of a presidential candidate. Additionally, Reuters editorial teams now have access to SAP Lumira software, which can be used for analytics and insight to allow journalists to explore data and easily create visual stories. The media landscape is experiencing a significant digital transformation. A wide array of technologies has changed how society has access to information, how it is delivered and how journalists can use technology to write deeper, more accurate and timely stories. Data journalism allows media organizations to help deliver compelling and in-the-moment coverage. Reuters is deploying SAP technologies in three key areas Reuters Polling Explorer,  Reuters White House Run election simulation mobile app, and Data visualization and exploration.

The in-memory computing power of the SAP HANA platform allows Reuters to access and analyze 100 million survey responses for quicker and more efficient reporting of public opinion. And with that, as Reuters continues to integrate SAP HANA into its workflow, it will be looking to adopt its advanced capabilities, including built-in predictive analytics, to further enhance the performance of Polling Explorer and its user experience. The experience of Polling Explorer will be brought to life for consumers on mobile devices using a Reuters election simulation app called White House Run. Leveraging the consumer edition of SAP Mobile Platform, Reuters has developed the White House Run app to let voters simulate the candidate experience using predictive analytics and Reuters polling data to help people understand the electability of different political personas and compare results with their friends. Additionally, White House Run includes in-app election news coverage and other features. Reuters has distributed SAP Lumira to its editorial teams where the software can be used to assist journalists in analyzing polling results and creating compelling data visualizations.

“Digital technologies are transforming politics and elections and turning American voters into digital voters,” said Jennifer Morgan, president, SAP North America. “Having access to real-time, data-driven information and public sentiment not only enables journalists to create engaging and compelling content but also empowers consumers and citizens with unique insights into the 2016 U.S. presidential election and the state of world affairs more broadly.”

“The U.S. presidential election is one of the most important events this year, and data plays a key role in understanding it,” said Daniel Mandell, chief revenue officer of Reuters Media. “Voters rely on our coverage to make informed decisions. Partnering with SAP has allowed us to build a technological platform that enables our editorial team to quickly and efficiently sort through a mountain of data. This technology will let us deliver to readers the independently produced, unbiased news and information that they expect from Reuters.”