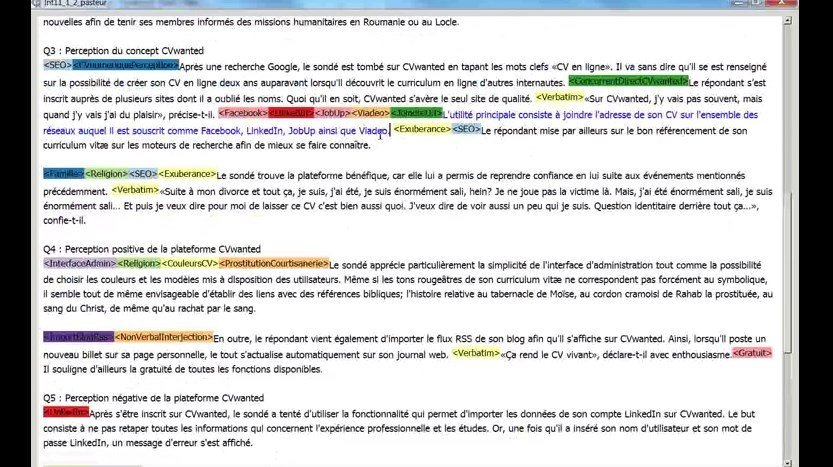 • Single-file (*.rqda) format, which is basically a SQLite database. Data are stored in UTF-8, so it should be portable
• Organize codes into code categories, which is key to theory building. I deliberately avoid using tree-like categorization
• Organize files into file categories
• Search files by keywords with highlighting of the keyword in the open file.
• Apply attributes to file, which is useful for content analysis
• There is a case category and related attributes of cases, which is a crucial feature in bridging qualitative and quantitative research.
• Search information about a selected case on the Internet via a pop-up menu
• Temporary delete files and codes
• Rename files, codes, code categories, and cases
• Write and organize field work journals

• Import documents from plain text or on-the-fly
• Import PDF highlights which is useful for content management of literature (reliant on rjpod)
• Support non-English documents. Simplified Chinese Character is well-tested under Windows as well as Debian Linux (with locale of zh_CN.UTF-8)
• Character-level coding using codes
• File Editing after coding
• Memos of documents, codes, coding, project, files and more
• Retrieval of coding, and easily return to the original file (to ease the problem of segmentation). Conditional retrieval is supported as well.

The GUI is based on RGtk2, via the aid of gWidgetsRGtk2. It includes a number of standard Computer-Aided Qualitative Data Analysis features.

7.5
Editor Rating
8.8
Aggregated User Rating
11 ratings
You have rated this

RDQA is a R package for Qualitative Data Analysis, a free qualitative analysis software application (BSD license). It works on Windows, Linux/FreeBSD and Mac OSX platforms. RQDA is an easy to use tool to assist in the analysis of textual data.

At the moment it only supports plain text formatted data. All the information is stored in a SQLite database via the R package of RSQLite. The GUI is based on RGtk2, via the aid of gWidgetsRGtk2.

It includes a number of standard Computer-Aided Qualitative Data Analysis features. In addition it seamlessly integrates with R, which means that a) statistical analysis on the coding is possible, and b) functions for data manipulation and analysis can be easily extended by writing R functions.

To some extent, RQDA and R make an integrated platform for both quantitative and qualitative data analysis.

When RDQA is launched, it is better to minimize the main window of R (e.g. Rgui, Rterm, terminal from which R is launched). RQDA 0.2-8 is released on CRAN (2016-12-12). The most important changes include profile matrix (Kuckartz, 2014) and Portuguese translation, among others.

Unfortunately, this release is not compatible with RSQLite 1.1.0, which means that users need to downgrade RSQLite to 1.0.0 to make RQDA works properly. This problem will be fixed in development version on GitHub. The technical aspect is that RQDA needs to convert ' into '' using gsub in order to save it in the SQLite database, without proper locales, the conversion may not give users what users want. 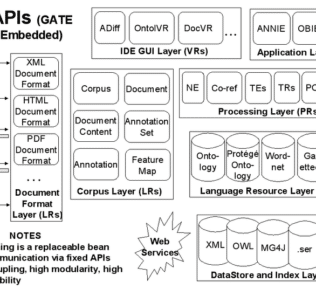 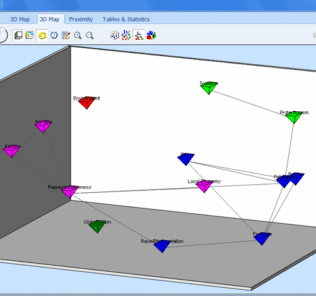 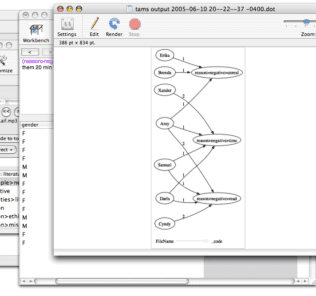 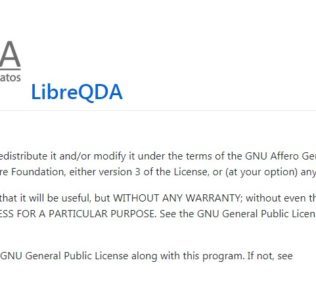 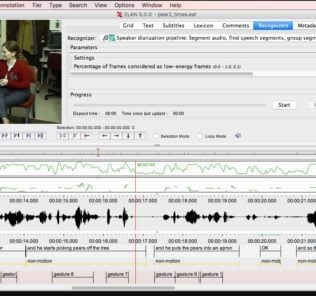