7.5
Editor Rating
9.0
Aggregated User Rating
1 rating
You have rated this

Proctor is an A/B testing framework that provides a standard JSON representation of test definitions and allows adjustments to those definitions to be deployed independently of code. Proctor is written in Java that enables data-driven product design and consists of data model, client satisfaction, matrix builder, and Java and JavaScript code generators. Proctor includes a builder that combine a set of test definition files into a single text matrix file, while also ensuring that the definitions are internally consistent, and do not refer to undefined bucket values. The builder used by Proctor can be invoked directly from Java or via an Ant task or Maven plugin. The code generation provided by Proctor offers an easy to use the method of testing group membership. These tests test for membership rather than non-membership; therefore, it eliminates the risk of getting that conditional behavior in unintended circumstances. Proctor also uses an open source Java web application that makes it accessible over HTTP, which allows doing A/B testing in applications written in non-JVM languages. One of the features offered by Proctor is consistent tests. The regular tests run across multiple applications, services, and tools. Proctor also provides an excellent platform that facilitates grouping adjustments without code deploys. Proctor delivers a unique platform to support rule-based group assignment for segmenting users. The segmented users include logged in users and the logged out users. Proctor also uses a human-readable test format which makes it easier for users to use Proctor. The A/B testing framework, Proctor provides overriding test groups that are used during internal testing. Proctor also uses Java and JavaScript code generation for A/B tests groups. 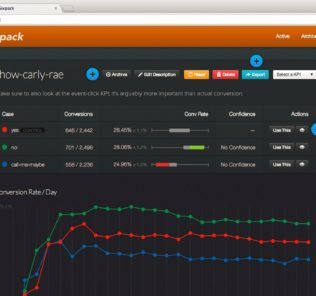 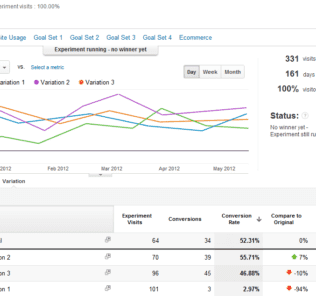 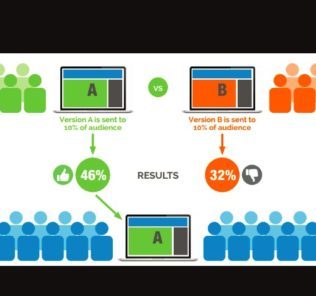 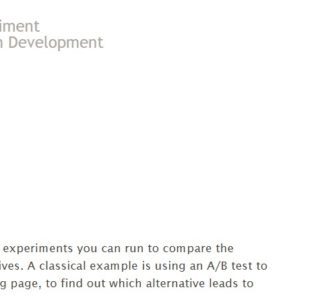 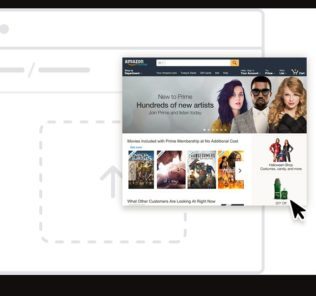