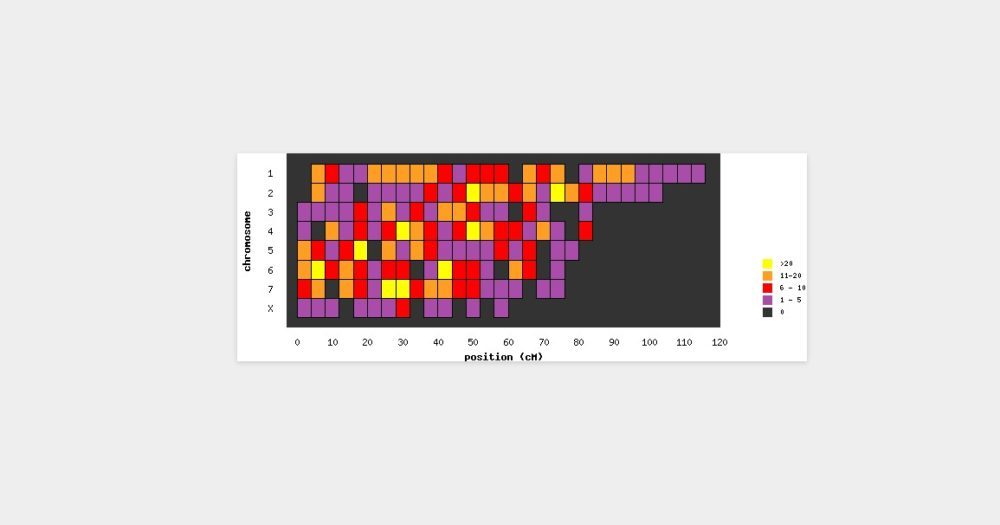 Ploticus is a free GPL software utility that can produce various types of plots and graphs like shown here and here. Data input is usually csv files or text files such as used with sort, awk, etc. Output options are GIF, PNG, PostScript, SVG and some others. HTML imagemaps are supported. Ploticus can produce just-in-time plots in dynamic web content systems, or in batch production settings.

• Scaling and axes, the preliminaries to plotting data
•Line plots are used to show values that change from left to right
•Category line plots display individual lineplot
•Range Sweeps may be used to depict ranges
•Bar Graphs (histograms) may be used to show comparisons
•Bar proportions Use proc bars with the stackfields option

• Scaling and axes, the preliminaries to plotting data
•Line plots are used to show values that change from left to right
•Category line plots display individual lineplot
•Range Sweeps may be used to depict ranges

Ploticus is a free and open source computer program (GPL) that provides users with a platform to produce different plots, graphs and charts from data input in form of csv files and text files.

7.5
Editor Rating
8.6
Aggregated User Rating
1 rating
You have rated this

Ploticus is an open source free (GPL) software utility that is used to produce different types of plots, graphs and charts from data. The data that is converted to the plots, charts and graphs uses an input form of either text files or csv files. Ploticus produces output in form of PNG, GIF, SVG and PostScript.

In some cases Ploticus also supports HTML imagemaps. Ploticus provides users with different types of plots. The first type of plots is the just-in-time plots produced in the dynamic web content systems.

The second type of plots Ploticus provides to users is the batch production settings. The type of plots produced by Ploticus can be influenced by the user’s command line or through in shell scripts or via systems calls in the web content environments. Ploticus features two unique approaches used by users to produce graphs depending on type of data intended to be used to produce the graphs.

The first feature is the Prefabs. The Prefabs enables users to produce quick one-off graphs without a lot of customization. Users get to use all desired parameters that are supplied directly on the command line along with everything else on falling back to sensible defaults. The second feature is the Scripts. The Scripts enable users to develop more elaborate and customized unattended production applications and graphs.

The Script is essential to users as it provides users with the plotting procedures and specifications of each attribute indicating how to set up a scaled plot axes and regions, how to get the data and rendering one or more graphs or plots.