OpenSCAD is a free, script only-based 3D modeling suite designed to help engineers create solid 3D CAD objects. It is reliable software for the budget-conscious engineers who are looking for a cost-effective solution with advanced CAD tools.

OpenSCAD is a powerful 3D compiler founded on a textual description language to offer a new approach to 3D modeling.

7.6
Editor Rating
7.8
Aggregated User Rating
4 ratings
You have rated this

OpenSCAD is a free, script only-based 3D modeling suite designed to help engineers create solid 3D CAD objects. It is reliable software for the budget-conscious engineers who are looking for a cost-effective solution with advanced CAD tools.

Unlike other free 3D modelers, OpenSCAD is built with engineers in mind and not the artists; it focuses on the CAD aspects and not the facets of 3D modeling. It presents two modeling techniques; constructive solid geometry (CSG) and extrusion of 2D outlines.

The solution exhibits no characteristic of an interactive modeler. It is more of a 3D compiler designed to read in script files describing the object and render 3D models from the script file. It puts you in complete control over the modeling process and accords you the freedom to modify steps in the modeling process. It allows Windows, Linux, and MacOS users to design solid ACAD objects with ease.

The application offers a definitive modeling method hinged on extrusion of 2D outlines and constructive solid geometry (CSG). The extrusion of 2D outlines modeling technique allows users to take advantage of having the solution interpret design parameters from the AutoCAD DXF files. In addition, OpenSCAD can read and build 3D model in other files formats like OFF and STL. Although OpenSCAD doesn’t offer interactive modeling, it leverages configurable parameters and script files to put engineers in complete control over their design process.

This enables users to customize the steps in the modeling process. The solution empowers users to define customizable variables in the design and alter them at any point of the design process. In addition, changes and new creations are built with numbers, which translates to measurable results at the end of the project. The use of numbers facilitates the ease of adjusting the shape, size, and other key aspects of the designs. 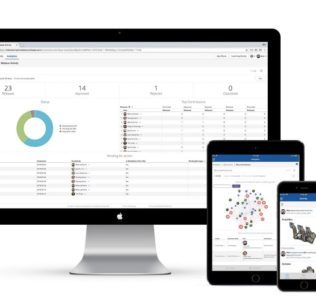 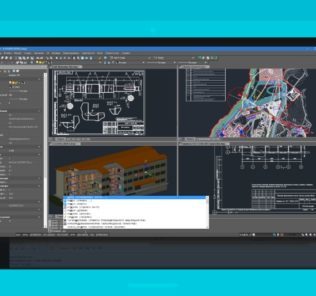 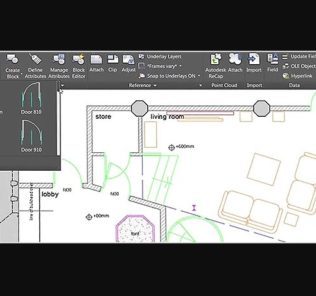 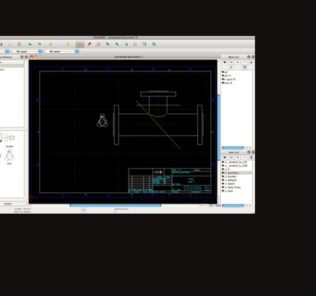 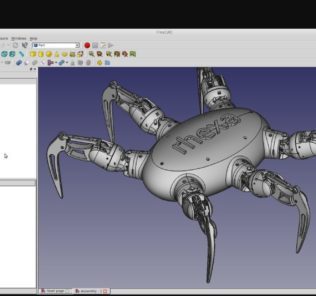 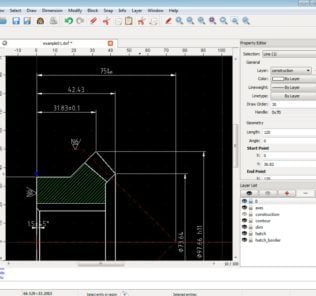