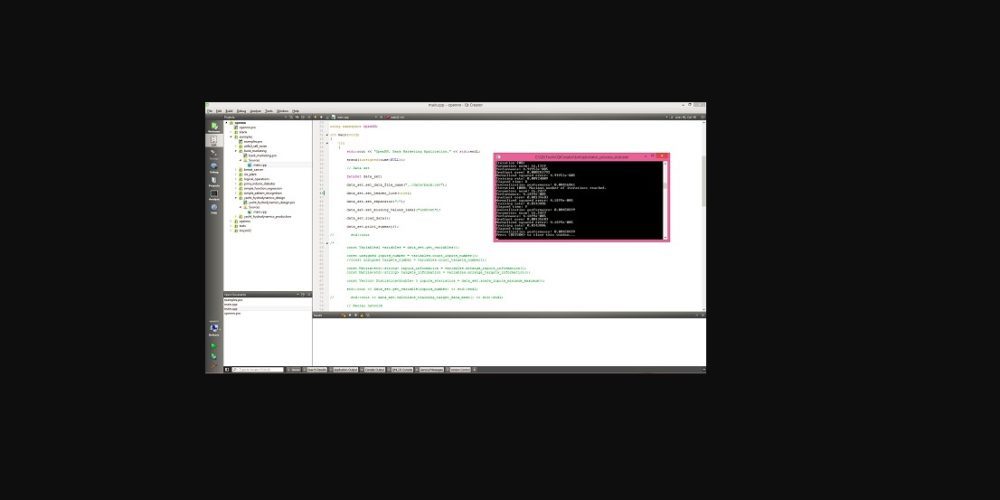 The library implements any number of layers of non-linear processing units for supervised learning. This deep architecture allows the design of neural networks with universal approximation properties.

7.6
Editor Rating
9.4
Aggregated User Rating
11 ratings
You have rated this

OpenNN is an open source class library written in C++ programming language which implements neural networks, a main area of machine learning research. The library implements any number of layers of non-linear processing units for supervised learning. This deep architecture allows the design of neural networks with universal approximation properties. The main advantage of OpenNN is its high performance.

It is developed in C++ for better memory management and higher processing speed, and implements CPU parallelization by means of OpenMP and GPU acceleration with CUDA. OpenNN has been written in ANSI C++. This means that the library can be built on any system with little effort.

OpenNN includes project files for Qt Creator. When working with another compiler is needed, a project for it must be created. The software model of OpenNN has the whole process carried out in the Unified Modeling Language (UML). The Unified Modeling Language (UML) is a general purpose visual modeling language that is used to specify, visualize, construct, and document the artifacts of a software system. In order to construct a model for OpenNN, we follow a top-down development.

This approach to the problem begins at the highest conceptual level and works down to the details. The class of neural network implemented in OpenNN is based on the multilayer perceptron. That model is extended here to contain scaling, unscaling, bounding, probabilistic and conditions layers. A set of independent parameters associated to the neural network is also included here for convenience.

As an example, Neural Designer is a software tool for advanced analytics. It has been developed from OpenNN and contains a graphical user interface which simplifies data entry and interpretation of results. 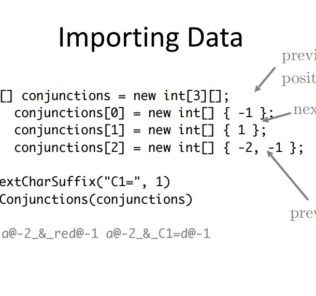 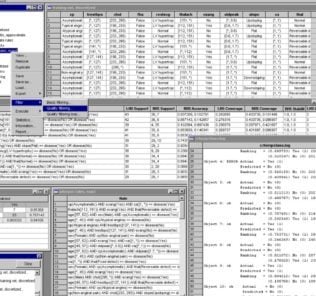 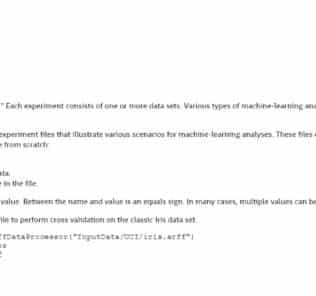 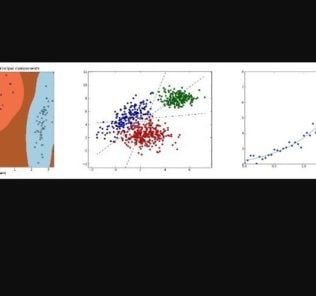 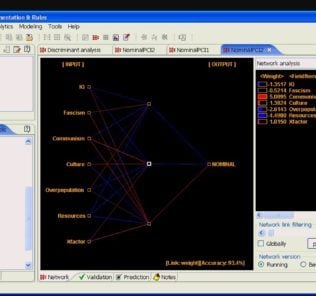 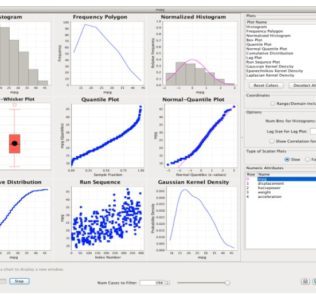