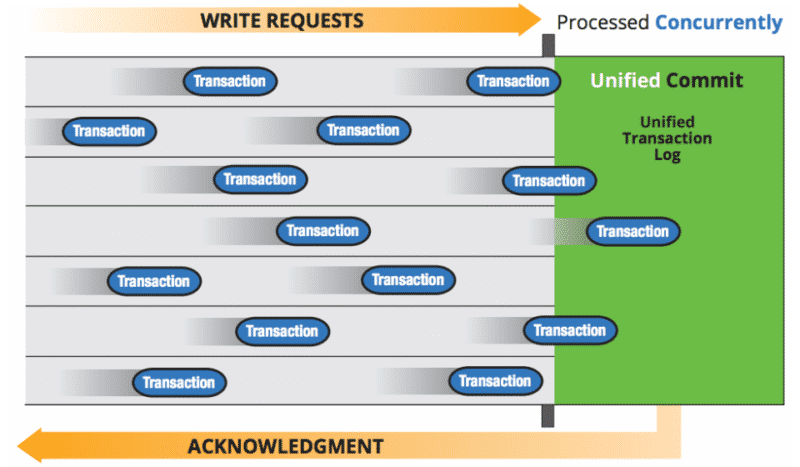 Neo4j 2.2, delivers the fastest and scalable native graph database : Neo4j 2.2, major updates allows the organizations to derive maximum value from their data relationships. Enhancements in Neo4j 2.2 include significantly improved read and write performance, which organizations can put to immediate use to build even faster, more powerful mission-critical graph database applications. “Neo4j 2.2 is the latest advancement in the Neo4j series. The new Cypher cost-based optimizer and the addition of a new in-memory page cache will greatly improve application read performance and scalability,” said Neo Technology’s CTO, Johan Svensson. “Improvements to the database engine, in particular Neo4j’s new fast write buffering architecture, improves write scaling quite dramatically, both for initial loading of the graph, and for highly concurrent transactional applications.”

Neo4j 2.2 offers overall read and write performance that is up to 10-100 times faster than previous versions, making it the ideal platform for a wide range of applications requiring real-time access to information on data relationships. Today’s release represents an astounding 20+ person years worth of engineering effort on top of Neo4j 2.1, making version 2.2 a significant step forward for Neo4j, as well as the graph database industry as a whole.

“Neo4j has the largest and most vibrant graph database community in the world. This release would not have been possible without a continuous stream of input from community members. Neo4j 2.2 represents our largest beta to date, with participation from more than two-thousand users,” said Neo Technology’s VP of Products, Philip Rathle.

• Massive write scalability – Neo4j 2.2 speeds write throughput significantly across the board, as much as 100 times in certain cases to benefit highly-concurrent applications while leveraging available hardware much more efficiently. This is achieved through faster buffering of updates, and a new unified transaction log that now serves both the graph and its indexes. The results include significant streamlining within the database engine, and efficient leveraging of the underlying hardware’s IO capacity. For the initial import of very large graphs, Neo4j 2.2 introduces a new bulk import utility that can bring data in from external sources at a sustained rate of over 1M records/second – supporting graphs with tens of billions of nodes and relationships.

• Faster Cypher query performance – A new statistics-gathering capability in Neo4j 2.2 together with a new cost-based query optimizer for Neo’s Cypher query language, optimizes queries like never before, as a cost-based optimizer now chooses the best query execution plan using built-in statistics containing information on graph size and shape. Performance improvements in Neo4j 2.2 are as much as 100 times faster in certain cases than in previous versions.