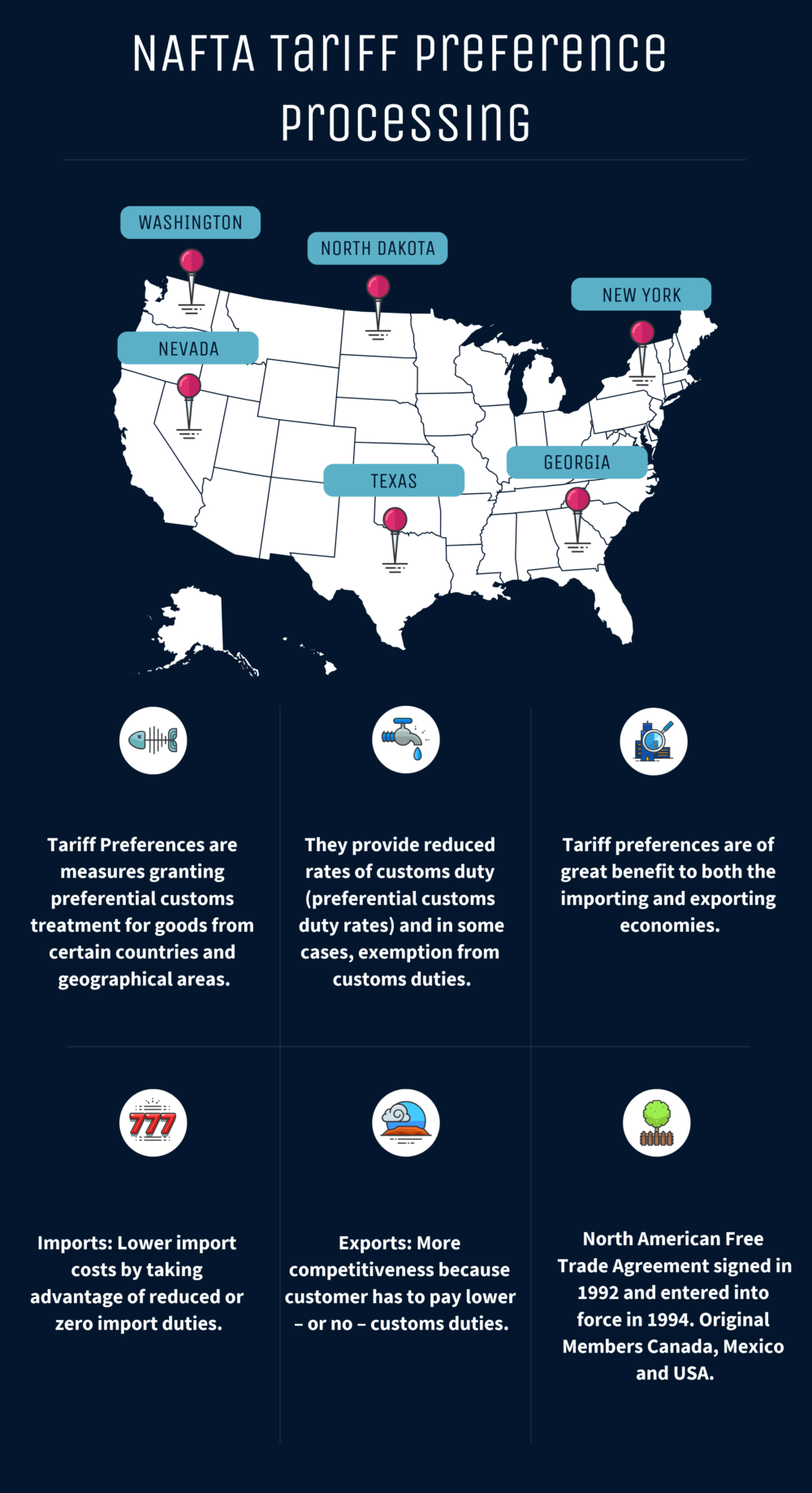 What is the Economic significance of preference processing?

Tariff preferences are of great benefit to both the importing and exporting economies.

NAFTA eliminates tariffs on most goods originating in a member state over a maximum transition period of 15 years (during the transition period, rates of duties will vary depending upon which NAFTA country the goods were produced in). NAFTA requires detailed origin certification for NAFTA claim on imports. 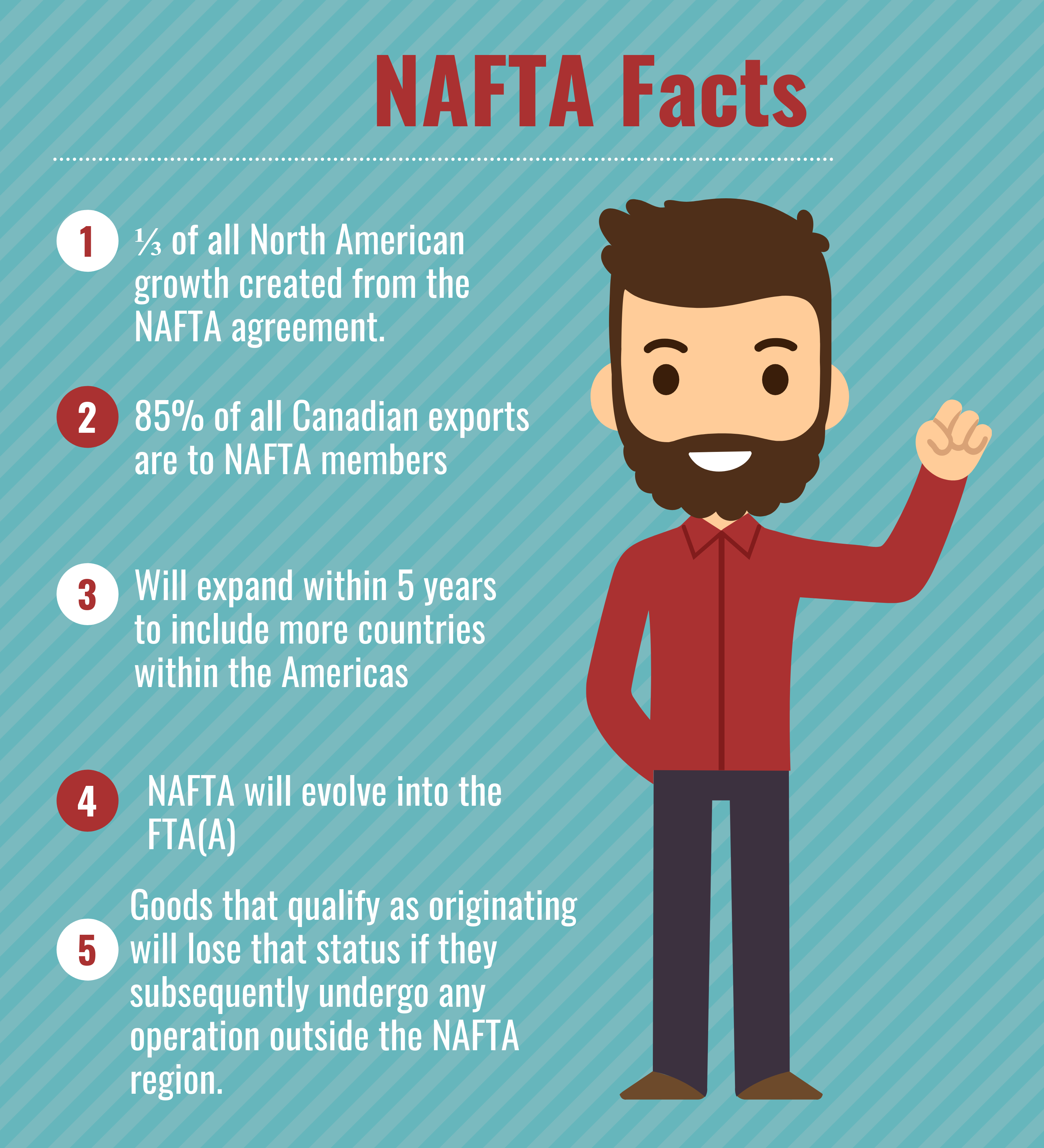 What is NAFTA Origin?

Originating is a term used to describe those goods that meet the requirements of Article 401 of the Agreement. Article 401 defines the term “originating” as follows.

What are the Methods for qualifying products as originating within the NAFTA?

The expression tariff shift refers to the requirement that non originating materials undergo a change in tariff classification as a result of production carried out in the NAFTA territory in order for the finished good to qualify as an originating good. Any non-originating materials that are used to produce the good that companies want to certify as originating must be classified in a different HS code from the good.

The de minimus rule allows a product to qualify for preferential treatment if no more than 7% of the product is composed of non-originating goods.

Your vendors provides you with a document certifying that the product or its components originate in your country or economic zone.

Most products specific rules in Annex 401 are based solely on Harmonized System (HS) tariff classification changes.

However, in limited cases, some specific NAFTA rules of origin require that a good must have a minimum regional value content in order to obtain NAFTA tariff preference.

For example, a rule might specify that at least 50% of the value of a product must be North American in order to qualify for NAFTA treatment.

Article 402 gives two formulas for calculating the regional value content. In general, the exporter or producer may choose between these two formulas:

The "transaction value" method or the "net cost" method.

Having two methods gives producers more than one way of demonstrating that the rule of origin has been satisfied.

A producer may choose the most advantageous method for him.

What is Transaction Value Method?

Using this method, the value of non-originating materials can be calculated as a percentage of the

invoice price which is usually the price actually paid for them.

Because the transaction value method allows the producer to count all of its costs and profit as territorial, the required percentage of regional value content under this method is higher than under the net cost method.

In some situations, the transaction value method cannot be used and the net cost method is the only alternative.

What is Net Cost Method? 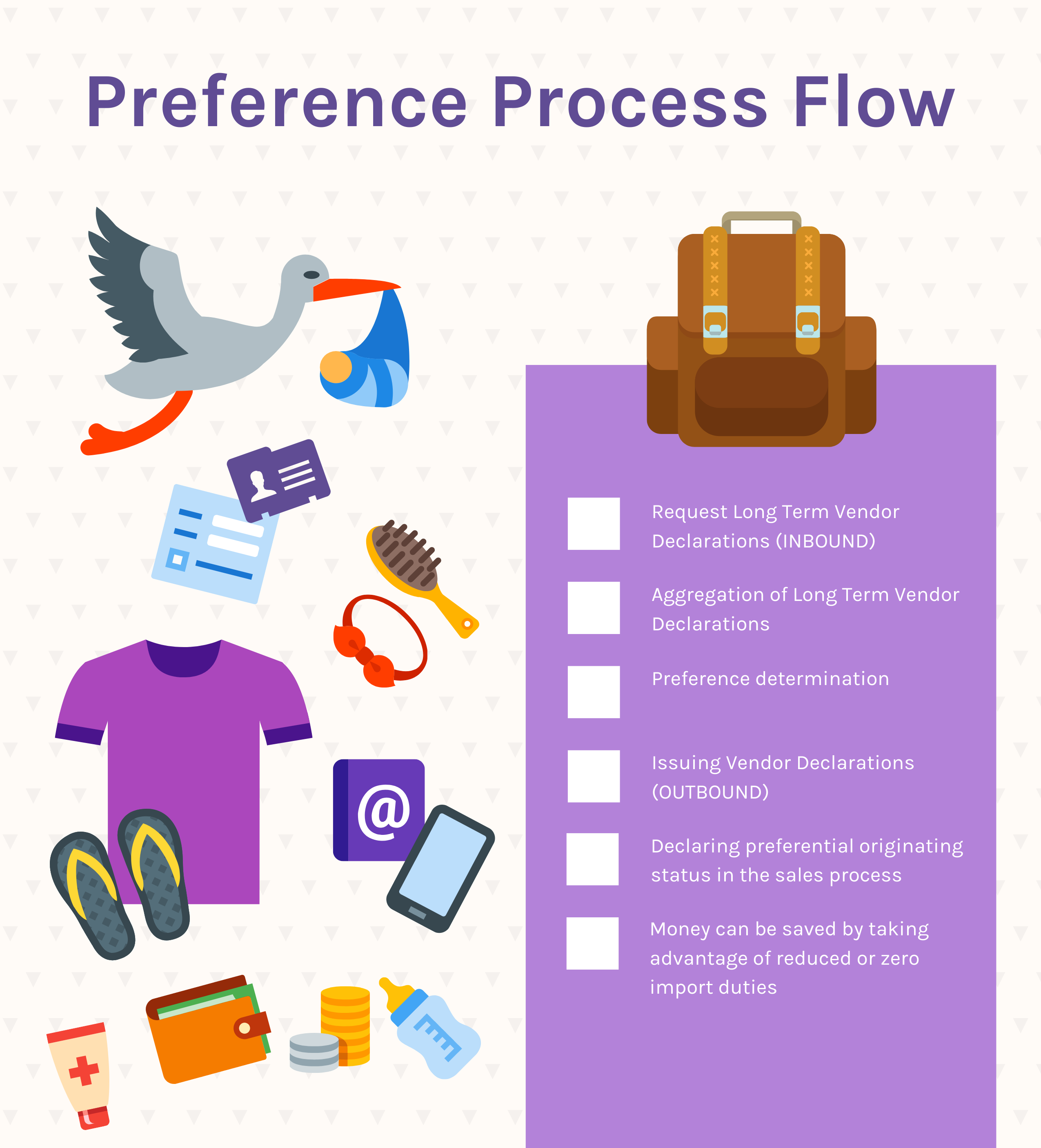 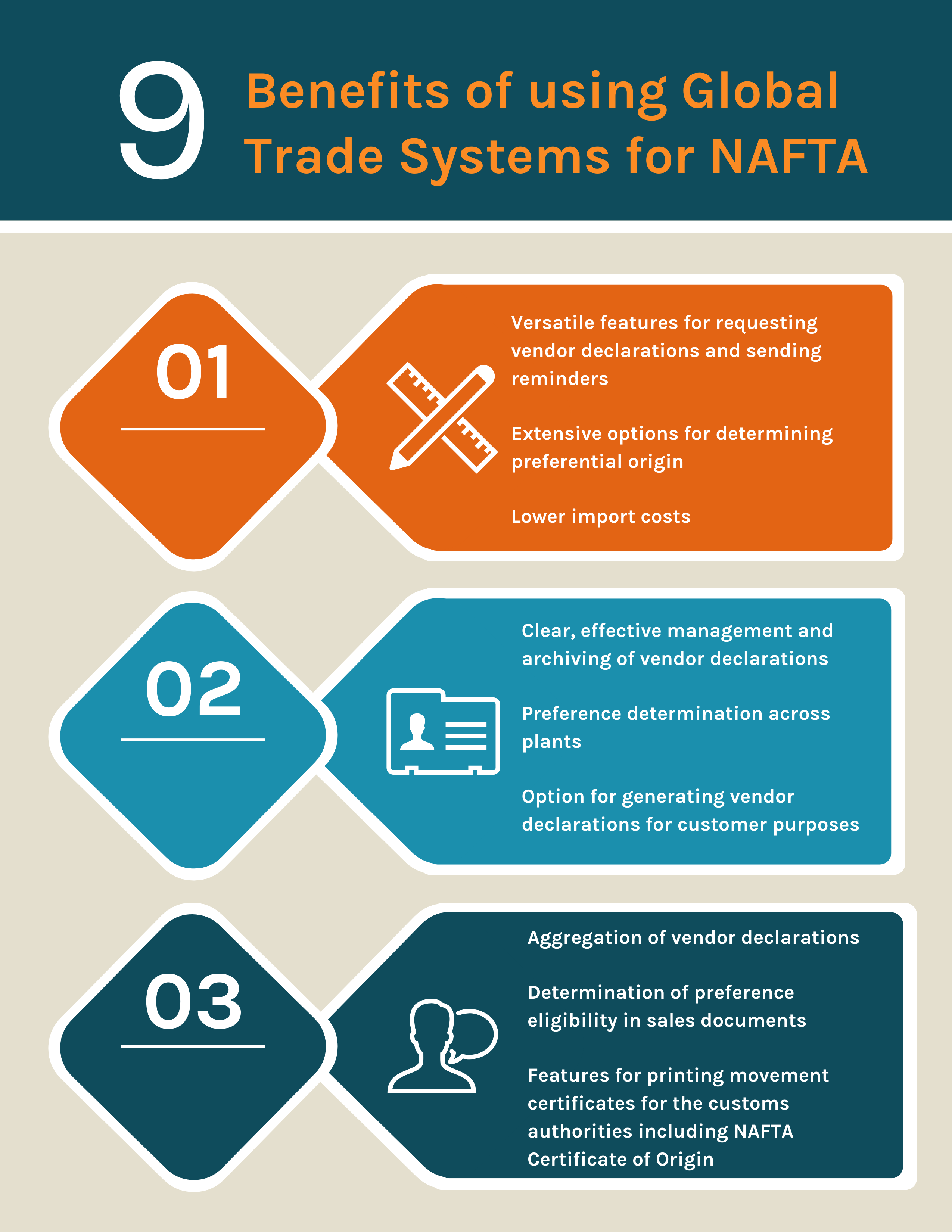 North American Free Trade Agreement signed in 1992 and entered into force in 1994. Original Members Canada, Mexico and USA. NAFTA eliminates tariffs on most goods originating in a member state over a maximum transition period of 15 years (during the transition period, rates of duties will vary depending upon which NAFTA country the goods were produced in).

What are NAFTA facts?

⅓ of all North American growth created from the NAFTA agreement. 85% of all Canadian exports are to NAFTA members. Will expand within 5 years to include more countries within the Americas 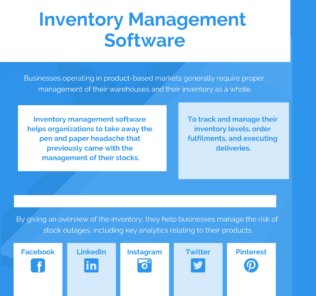 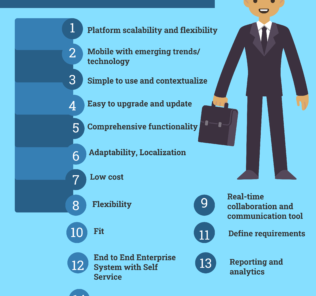 Checklist on Selecting the ERP Software for Your Business
Read More

Global Trade Services: Why you need it and What are the Benefits?
Read More 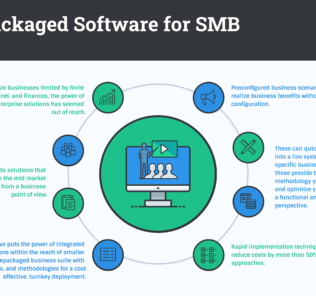 The Benefits of Prepackaged Software for Business
Read More 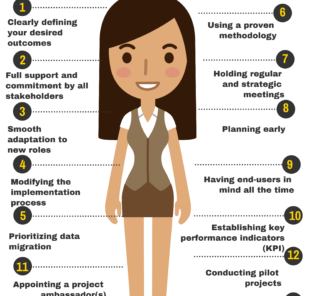 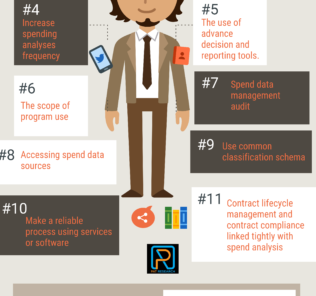