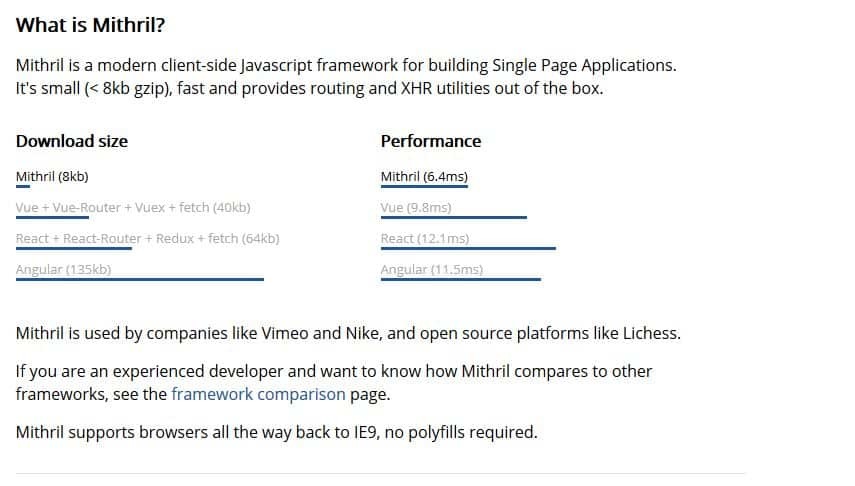 Mithril is a modern client-side Javascript framework for building Single Page Applications.
It's small (< 8kb gzip), fast and provides routing and XHR utilities out of the box.

8.0
Editor Rating
8.3
Aggregated User Rating
2 ratings
You have rated this

Mithril is a modern client-side Javascript framework for building Single Page Applications.It's small (< 8kb gzip), fast and provides routing and XHR utilities out of the box. Mithril is used by companies like Vimeo and Nike, and open source platforms like Lichess.Mithril diffs a vnode tree against its previous version and only modifies DOM elements in spots where there are changes.

In addition, Mithril aggressively optimizes the function that creates vnodes as well. The reason Mithril goes to such great lengths to support a rendering model that recreates the entire virtual DOM tree on every render is to provide retained mode rendering, a style of rendering that makes it drastically easier to manage UI complexity.Mithril is pragmatic so it is all about getting meaningful work done efficiently.

Mithril has built-in modules for common necessities such as routing and XHR, and the guide demonstrates idiomatic usage. This approach is preferable for teams that value consistency and ease of onboarding.Mithril follows the less-is-more school of thought. It has a substantially smaller, aggressively optimized codebase.

The rationale is that a small codebase is easier to audit and optimize, and ultimately results in less code being run.Mithril is used by companies like Vimeo and Nike, and open source platforms like Lichess. 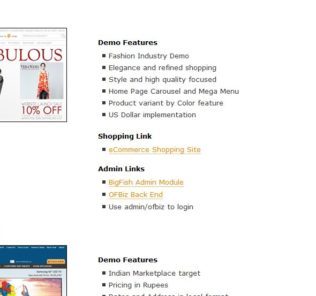 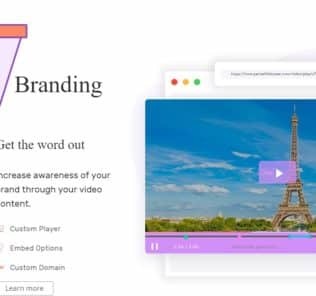 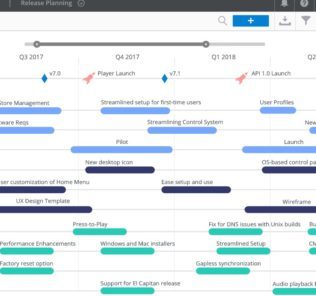 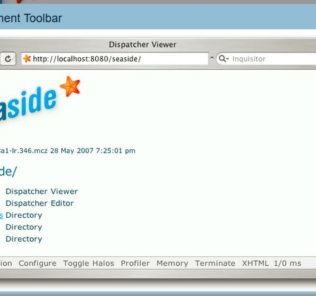 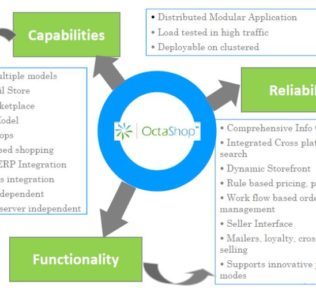 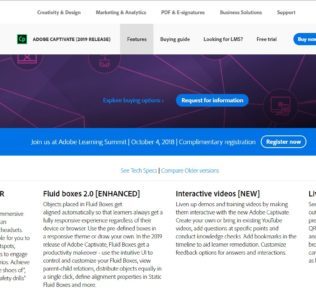