Low Power Networking Technology from IBM and Semtech: IBM Research and Semtech announced a new technology based on low-power, wide-area networks (LPWANs) that offers significant advantages over cellular networks and Wifi for providing machine to machine (M2M) communications. For years, the enormous potential of the Internet of Things (IoT) for business — to collect data from scores of devices, analyze and act upon it to make quick and accurate decisions — has been held back by technical challenges such as limited battery life, short communication distances, high costs and a lack of standards.

The technology, called LoRaWAN (Long Range wide-area networks), overcomes these hurdles. Based on a new specification and protocol for low-power, wide-area networks that taps an unlicensed wireless spectrum, the technology can connect sensors over long distances, while offering optimal battery life and requiring minimal infrastructure. This allows it to deliver such benefits as improved mobility, security, bi-directionality, and localization/positioning, as well as lower costs.

In support of LPWAN technology, IBM, Semtech, and other companies also announced the LoRa Alliance, a new association to support and develop and standardization LoRaWAN.

The LoRa Alliance aims to combine hardware and software based on the LoRaWAN standard for telecom operators and network operators, enabling them to offer IoT services to both businesses and consumers. From sensors and machines to monitors and wearables, soon connecting billions of devices together could be as seamless as sending an SMS to your local telecom provider.

LoRaWAN sensors can communicate over distances of more than 100 km (62 miles) in favorable environments, 15 km (9 miles) in typical semi-rural environments and more than 2 km (1.2 miles) in dense urban environments at data rates from 300 bit/s up to 100 kbit/s. This makes them well suited for sending small amounts of data, such as GPS coordinates and climate readings, where broadband can’t reach. The sensors also require very little energy to operate; most can run for 10 years or more on a single AA battery and AES128 keys make communication tampering and eavesdropping virtually impossible.

Telecom operators and other network operators around the world see dozens of applications for LPWANs, including:

“We see a tremendous opportunity for LPWAN in South Africa, particularly for energy management applications,” said John Myers, CEO of FastNet. “There is a vast range of applications for this technology ranging from medical solutions to agricultural systems. This is another example of Africa being on the cutting-edge of innovation to drive new hi-tech markets”

When combined with IBM’s Long Range Signaling and Control (LRSC) software and the IBM Internet of Things Foundation cloud hosted service, LoRaWAN enables easy, large-scale M2M/IoT deployments. The LRSC is the middleware layer or glue enabling users to connect, manage and scale to millions of devices. IBM has also made the LoRaWAN protocol open source (Eclipse Public License) for end-node development known as “LoRaWAN in C”.

“The Internet of Things is already changing our world – from better traffic control on our highways, to greater energy efficiency in buildings and manufacturing operations, to reduced crime on our city streets," said Thorsten Kramp, Master Investor, IBM Research. “Technology advancements like the one we're announcing today will help significantly advance that vision by extending the reach, range and longevity of sensors that make up an intelligent world."

Senet, a Network as a Service (NaaS) M2M operator based in New Hampshire, is currently installing 20,000 Semtech LoRa sensors with IBM’s LRSC software to track the fuel levels of propane and oil tanks located at residences and businesses on the west and east coasts of the United States. Every hour the sensors collect and securely transmit data, including fuel levels, gauge status, sensor status, and sensor recalibration reports, to fuel providers, who then determine when to dispatch deliveries and replenish supplies.

“We have eliminated the guessing game,” said George Dannecker, CEO of Senet. “Our gauges are accurate and thanks to the LoRa technology they work over longer distances, reducing our infrastructure costs, which are savings we can pass to our clients. Consumers also benefit from never running low on fuel.” 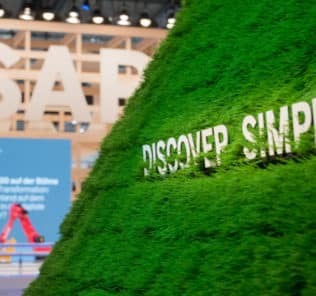 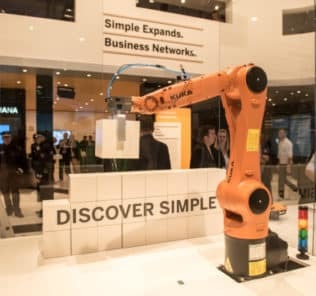 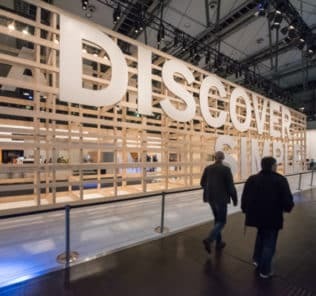 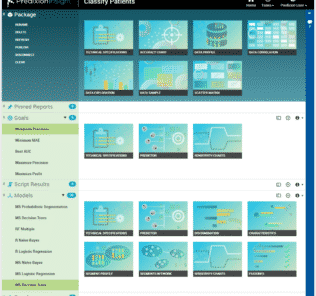