Hey Athena provides an open-source framework for developers to build on. Developers send modules their to our cloud servers. Users can then download these modules to their personal voice assistant.

Hey Athena is an open-source, cross-platform, modular voice assistant framework written in Python 3, and whose main goal is to help you control things using voice commands.

7.9
Editor Rating
6.3
Aggregated User Rating
11 ratings
You have rated this

Hey Athena is an open source, cloud-based, modular voice assistant framework. It allows users to control things using their own voice commands. Software developers can also personalize Athena by building their own modules. Active modules allow Athena to respond to different commands. An active module is simply a collection of “Active tasks”. An Active Task looks for matches in user input to decide whether or not to execute an action. If the input matching function returns “true”, then the task action is added to the module’s task queue. Both Active Modules and Active Tasks have a “priority” attribute and a “greedy” attribute. For the priority attribute, a higher number means the module or task will be matched or executed first. For example, a task with priority 5 is executed before the one with priority 1. If a module or task is greedy, it means that no other lower priority modules or tasks can matched or executed afterwards. Athena stores a library of API objects during runtime. An API object is simply a separate library of functions for "Modules" to use. API objects make it easy to load user configuration data at runtime. This is useful if your modules require username/password authentication. Hey Athena is still under development, and the following additional features are on the pipeline. One such feature is Passive Modules, which are useful for voice and text notifications e.g. unread email, twitter notifications. The other one is Web App Demo, which is a simple online demo for Hey Athena app. The last one is HTTP REST API Service which will allows users to send HTTP requests and receive a voice/text JSON response. For installation, it is highly recommended that you use a virtual environment such as “anaconda” or “miniconda” for a clean installation. In case you encounter problems, you can use the “Developer (GitHub) Installation” for troubleshooting purposes. You can also post detailed error messages to the GitHub repository to get help from fellow developers. 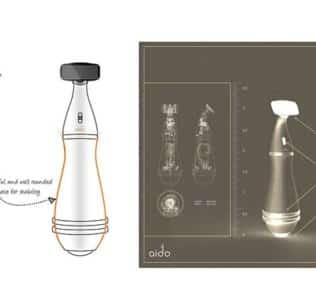 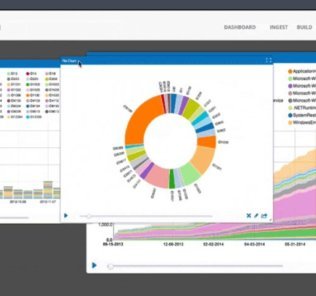 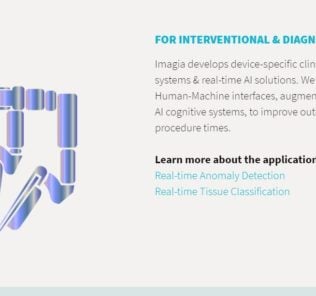 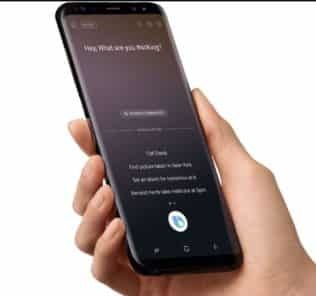 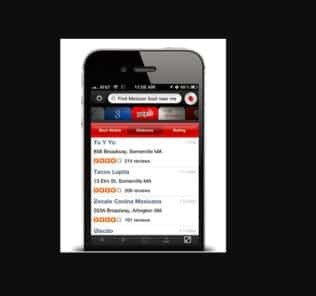 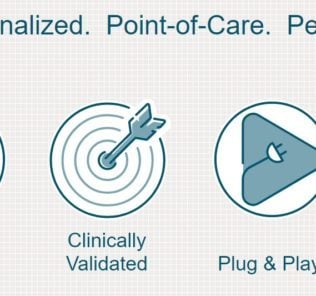