The GE offering took advantage of two unique GE capabilities. GE’s close working relationship with NVIDIA and its expertise in developing and deploying rugged GPU technology enabled a solution to be proposed that uniquely met the SWaP (size, weight and power) constraints of the requirement. GE was also able to propose the use of its OpenWare switch software, which allowed the operation of the vehicle’s network to be optimized to the specific requirements of the platform.

“A strength of the GE proposal was that it was based exclusively on COTS – commercial off-the-shelf – products, minimizing program risk and cost and reducing time to first deliveries,” said Andy MacCaig, Business Segment Leader, Ground at GE’s Intelligent Platforms business. “However, an even greater strength was GE’s ability to work in close collaboration with General Dynamics UK to fully understand the requirement and to adapt the proposed solution such that it was an exact fit with what was needed.”

The SCOUT SV platforms replace the British Army’s CVR(T) vehicles and are all-new, heavily protected, high mobility, fully digital platforms featuring state of the art ISTAR (intelligence, surveillance, target acquisition and reconnaissance) capabilities. According to General Dynamics UK, who have been chosen to deliver 589 of the new platforms, the SCOUT Specialist Vehicle provides a step-change in the armored fighting vehicle capability being delivered to the British Army. 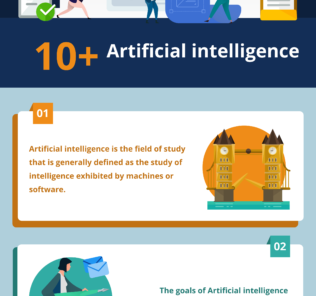 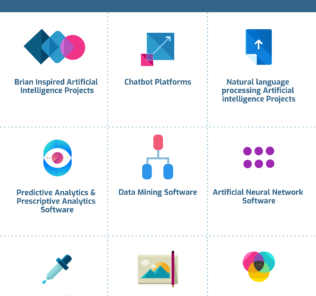 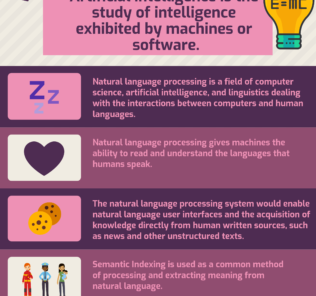 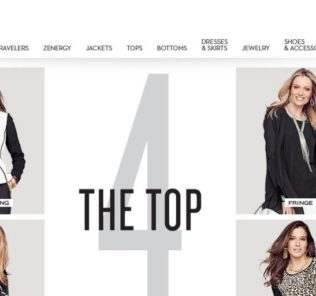