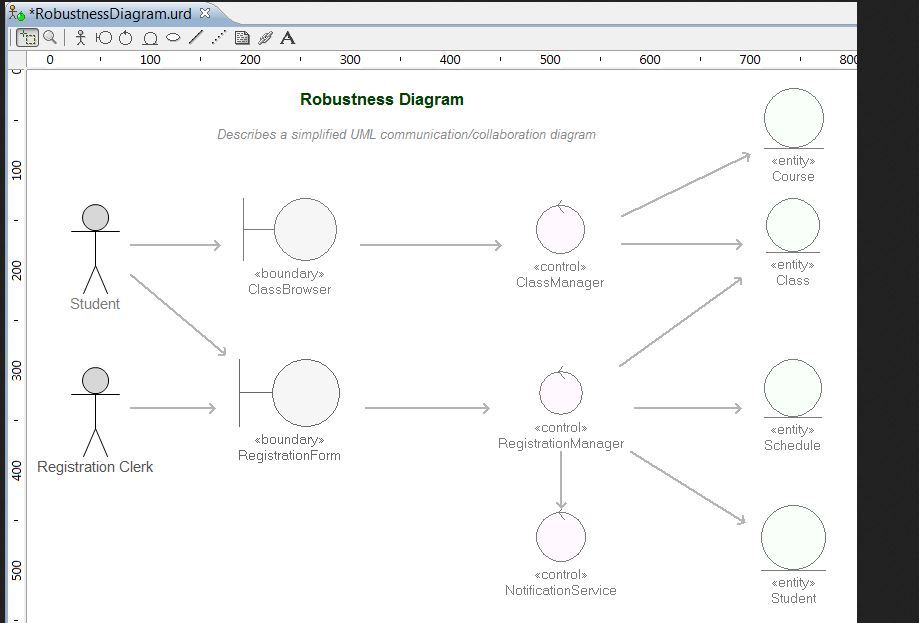 A sophisticated UML project developed with EclipseUML requires only a few hours before being able to produce advanced Java code, whereas over 3 months would be needed to produce beginner level java code using Eclipse modeling set of open source plugin

8.1
Editor Rating
7.0
Aggregated User Rating
13 ratings
You have rated this

The OMONDO architecture is built on top of MOF and uses Ecore as opposed to traditional tools which use transformation layers. This company was set up by Java developers and in the last 6 years, Rondo has been providing UML tools for Java developers. Many more projects approximately thousand projects have used EclipseUML successfully.

Omondo’s new challenge is to give Architects the control of the model to enable them to add business logic using the full project model and not just pieces of the model with basic EMF export for each diagram. This platform has tight Eclipse integration and robust software application that already being used by over 350,000 users and will secure the adoption of the model approach among project managers, Lead Technologies, and Developers. This platform uses Eclipse Modeling Framework Project which is a modeling framework and code generation facility for creating tools and other applications based on a structured data model.

EMF builds include XML Schema Infoset Model(XSD), now a component of the Model Development Tool project, and an EMF-based implementation of Service Data Objects. XSD also provides a model and API for manipulating components of an XML Schema. This platform also explains the procedure of installation of EclipseUML. So, this model-driven approach allows the users rapidly and efficiently create, deploy, and maintain higher quality applications at a lower cost.

You may like to read: Open Source, Free and Top Unified Modeling Language (UML) Tools and How to Select the Best Flowchart Software for Your Business