• Analyzes your historical and real-time data to create an entire social media strategy
• Helps you pick catchy, summarising share messages that resonate with your audience
•Understands your content and acts accordingly

• Analyzes your historical and real-time data to create an entire social media strategy
• Helps you pick catchy, summarising share messages that resonate with your audience
•Understands your content and acts accordingly

Echobox features Larry an AI-driven assistant to understand your content, grow your audience, pick catchy, summarising share messages for you and analyze your historical and real-time data.

7.5
Editor Rating
6.3
Aggregated User Rating
4 ratings
You have rated this

Larry helps users pick catchy, summarizing share messages that resonate with users’ audience. He also searches for relevant hashtags and adds them to users’ shares so that users’ content always forms part of a bigger conversation. Larry can A/B test different headlines and images to provide users with valuable best practice. Larry understands users’ content and acts accordingly. He makes sure breaking news gets shared immediately and he can help users reshare their evergreen content later. Larry knows which content works well with users’ audience and makes sure those are given higher priority. He also knows what times of the day users’ audience is most active and determines the right sharing frequency.

Larry's aim is to grow users’ audience, whilst at the same time following their editorial guidelines. He assists leading online publishers from around the globe, including Le Monde in France, Vogue in Portugal and Clarin in Argentina. On average, Larry significantly increases users’ page views from Facebook and Twitter, while also boosting reach and engagement. Larry also takes care of all the manual, repetitive labor for users, so they can spend their valuable time writing new content or engaging with their community. 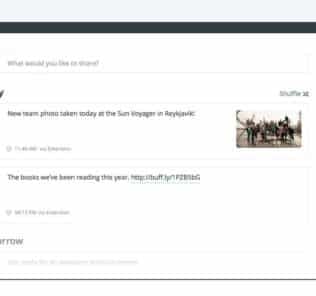 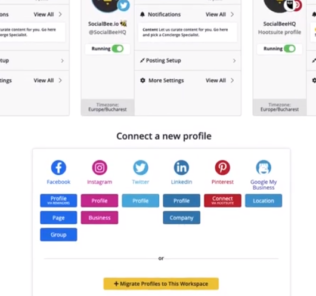 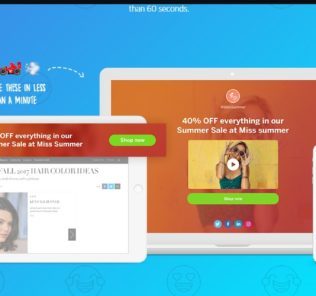 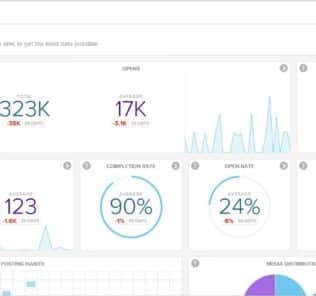 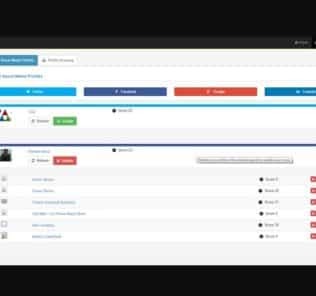 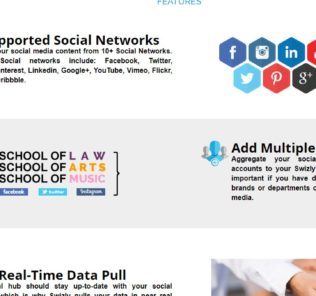