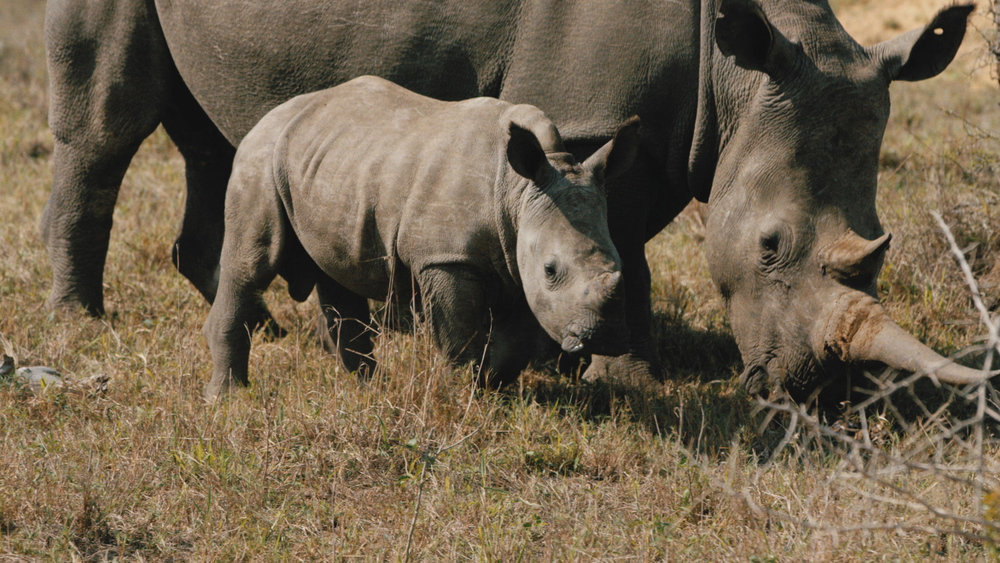 Dimension Data, and Cisco, announced an initiative aimed at dramatically reducing the number of rhinos being poached in South Africa. The two companies have deployed some of the world’s most sophisticated technology in an unnamed private game reserve adjacent to the world renowned Kruger National Park to monitor and track individuals from the time they enter the reserve gates, until they exit. The goal is to proactively intervene and stop people entering the reserve illegally whether it’s cutting fences, being dropped onto the ground by helicopters, or simply driving in through the entrance gates. Over time, the technology will be replicated in other reserves in South Africa, Africa, and globally, to not only protect rhino, but conserve other endangered species including elephants, lions, pangolin, tigers in India and Asia, and even sea rays in the ocean.

According to the South African Department of Environmental Affairs’ Report 2015, a staggering 1,215 rhinos were killed by poachers in 2014 alone. This equates to three rhinos being killed every day. If the rate of poaching continues, rhino deaths could overtake rhino births by 2018, and the rhino could be non-existent in South Africa by 2025.

Dimension Data executive, Bruce Watson explains: “Every day, hundreds of staff, suppliers, contractors, security personnel, and tourists enter and exit game reserves. The human activity in these environments is not monitored because, typically, the reserve is in a remote location with basic IT infrastructure and access control, manual security processes, and very limited communication.

“With our Connected Conservation technology, we don’t touch the animals by darting them with tranquilisers to insert sensors into their horns, or insert a chip under their skin. This can be extremely stressful and risky for the animal and we’ve seen a number of rhinos either dying, or going blind, and having to be euthanased.

In phase one, Dimension Data worked closely with Cisco to gather information from the game rangers, security personnel, technology, and control centre teams. The first step was to create a highly secure Reserve Area Network (RAN) and install Wi-Fi hotspots around key points, which is completed.

Phase two of the Connected Conservation project will incorporate CCTV, drones with infrared cameras; thermal imaging, vehicle tracking sensors, as well as seismic sensors on a highly secure intelligent network. Dimension Data has also deployed the Reserve Area Networks (RANs) using Cisco technology which will be one of the first installations of its kind in the world.

Chris Dedicoat, executive vice president of Worldwide Sales for Cisco said: “South Africa is currently home to about 70% of the remaining rhinos in the world, most of which are located in the Kruger National Park, which drove the decision to pilot Connected Conservation. In close collaboration with Dimension Data, the teams moved rapidly to study and build a highly secure digital solution that provides those who are protecting the rhinos with the valuable insights, transparency and visibility they need to make effective and informed decisions against poaching.”