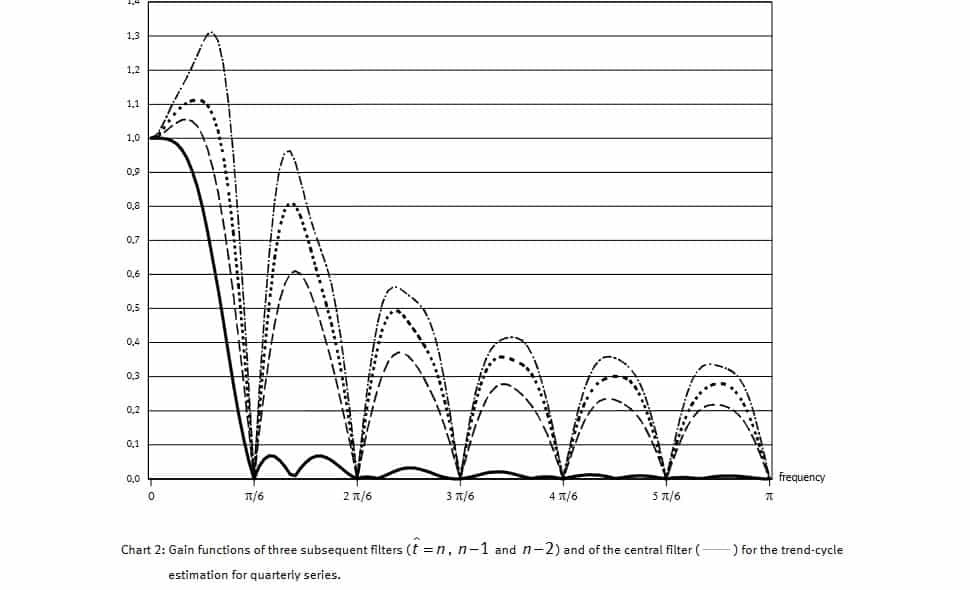 BV4.1 is mathematical bases of decomposition procedures, which is suitable for analyzing monthly and quarterly economic series where BV stands for Berliner Verfahren (Berlin procedure)

BV4.1 is a procedure for the decomposition and seasonal adjustment of monthly and quarterly economic series which is for non-commercial purposes where the Federal Statistical Office provides the corresponding software free of charge as download.

7.5
Editor Rating
4.6
Aggregated User Rating
2 ratings
You have rated this

BV4.1 is mathematical bases of decomposition procedures, which is suitable for analyzing monthly and quarterly economic series where BV stands for Berliner Verfahren (Berlin procedure).

This differs from BV4 by methodical improvements in the treatment of calendar effects and so-called outliers which refers to time series values differing substantially from the general structure of the series values because of unusually large irregular influences.

BV4.1 offers features such as performing BV4.1 analyses of monthly and quarterly time series where the maximum length of the series is limited to 360 observations and the minimum length is 60 observations for monthly series and 17 observations for quarterly series; Option to choose one of the 3 variants of calendar adjustment according to chapter 4.2; Possibility to include up to 15 user-defined explanatory variables; Graphical user interface (GUI).

Support input and output formats such as CSV, EXCEL, ACCESS and SQL Server; Possibility of mass production of time series analyses; Possibility of performing successive analyses, that is of analyses where the analysis periods are successively extended by one additional observation.

Possibility of graphical presentation of analysis results; 2 variants to control the analyses; For every analyzed time series, a txt file is produced which contains comprehensive information on the analysis and 3 options for producing output files for the further processing of the analysis results. Also, BV4.1 now allows the user to separate from the residual component effects of known influential variables by explicitly take account of them as independent time series components, thus further improving the efficiency of the method.