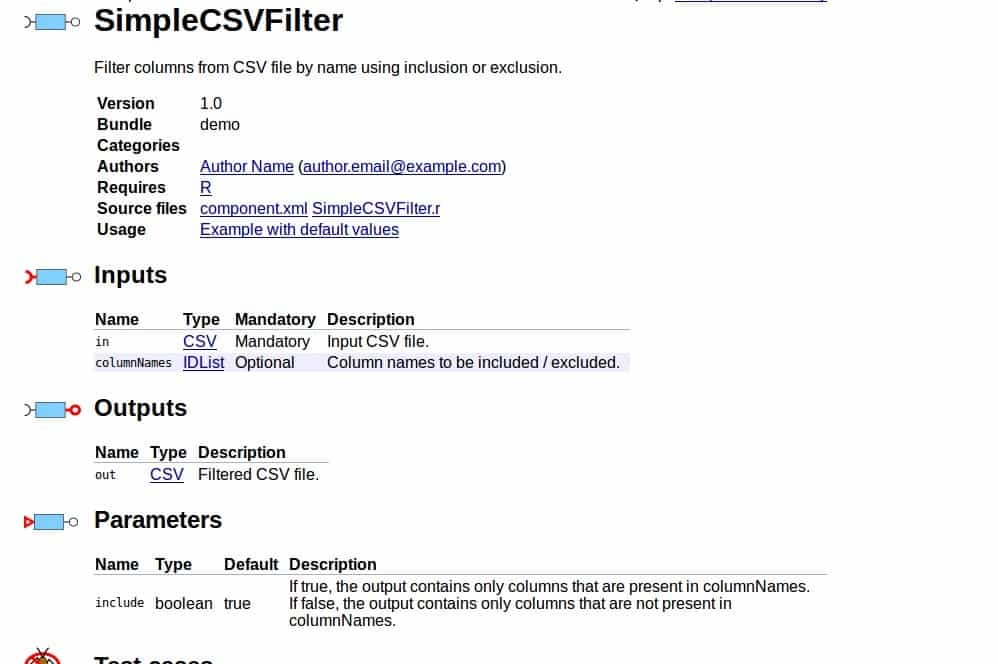 Anduril is a workflow platform for analyzing large data sets. Anduril provides facilities for analyzing high-thoughput data in biomedical research, and the platform is fully extensible by third parties

Anduril is a workflow platform which provides facilities for analyzing data in biomedical research.

7.5
Editor Rating
8.4
Aggregated User Rating
1 rating
You have rated this

Anduril is an open source component-based workflow platform for analysts, and automated facilities for generating visual reports for end users of analytics which enables systematic, flexible and efficient data analysis and provides components for several types of analysis such as sequencing, gene expression, SNP, ChIP-on-chip, comparative genomic hybridization and exon microarray analysis as well as cytometry and cell imaging analysis and deployed locally or in a Linux cluster.

Anduril can be extended on multiple levels and implemented as Anduril components and functions where users can add new components to existing component bundles such as the Moksiskaan which interprets lists of candidate genes obtained from the genomic studies, generates graphs of biological entities related to the input genes, protein, drugs, pathways, diseases, biological processes, cellular components, and molecular functions.

Anduril’s systematically tested component is found on the Anduril search path which can be implemented once and used several times, is easy to import into new workflows, has a standard and documented interface and shareable between users and can be specified by their external dependencies to be automatically installed where related components can be packaged in bundles that can be distributed online. Anduril uses APIs such as Bash API, MATLAB API, Python API, R API and Scala API when implementing new components.