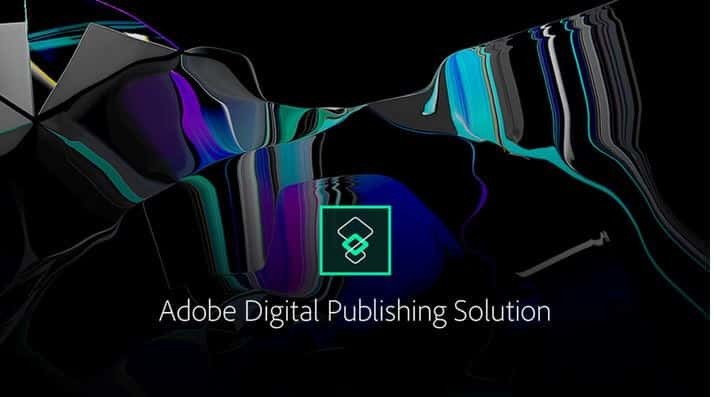 At the heart of Creative Cloud is Adobe CreativeSync, a signature technology that intelligently syncs creative assets: files, photos, fonts, vector graphics, brushes, colors, settings, metadata and more. With CreativeSync, assets are instantly available, in the right format, wherever designers need them – across desktop, web and mobile apps. Available exclusively in Creative Cloud, CreativeSync means work can be kicked off in any connected Creative Cloud mobile app or CC desktop tool; picked up again later in another; and finished in the designer’s favorite CC desktop software.

With the 2015 release of Creative Cloud, Adobe magic and Mercury performance provide speed and technology breakthroughs across 15 CC desktop applications, including:

• Celebrating its 25th anniversary this year, Photoshop CC introduces Artboards, the best way to design cross-device user experiences in a single Photoshop document and quickly preview them on a device; and a preview release of Photoshop Design Space, a sleek new work environment focused on the needs of mobile app and web site designers.
• Lightroom CC and Photoshop CC both gain the new Dehaze feature, which appeared first as a MAX sneak in October 2014. Dehaze, eliminates fog and haze from photos, including underwater shots, for startlingly clear images. Haze can also be added to a photo for artistic effect.
• Premiere Pro CC furthers its lead in the market with the addition of the Lumetri Color panel for powerful color corrections using intuitive sliders and other simple controls; and Morph Cut, which makes it easier to deliver polished interview content by smoothing out jump cuts in talking-head shots to create a cohesive, polished sequence.
• After Effects CC now has Uninterrupted Preview to allow artists to adjust a composition’s properties and even resize panels without impacting playback. Also, the groundbreaking Adobe Character Animator brings 2D figures to life using a webcam to track facial movements, record dialog and apply movements in real time onto a pre-configured character.
• Illustrator CC is now 10 times faster and 10 times more precise than CS6. Powered by dramatic boosts to its Mercury Performance Engine, users can now pan and zoom smoothly without delays. With the new Chart tool (preview), designers can also create beautiful custom charts and share them with others via CC Libraries.
• InDesign CC gets its own Mercury performance surge with zooming, scrolling, and paging through complex documents now twice as fast. InDesign now also allows users to publish and distribute documents with a single click.
• Dreamweaver CC has new responsive web design capabilities that let designers quickly lay out and build production-ready sites that adapt to any screen size.
• Adobe Muse now includes instant access to premium fonts from Typekit.
• And much, much more. Additional updates to these and other CC desktop applications make this one of the biggest releases in years 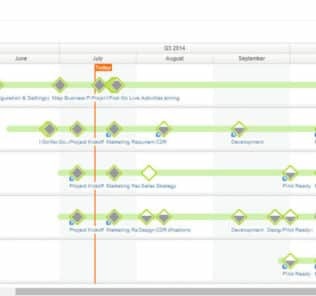 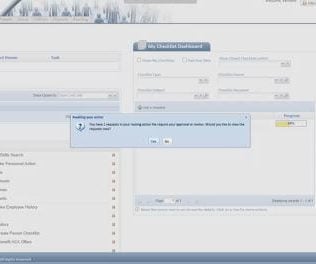 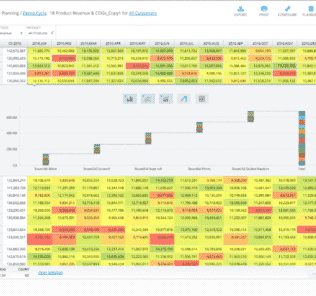 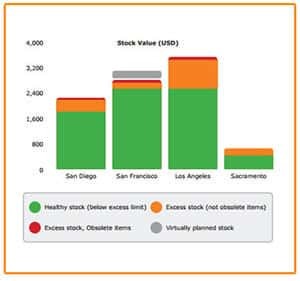