Adobe data predicts online prices will hit rock bottom on Thanksgiving Day, lower than any other day during the holiday season. Record sales of $1.35 billion are expected on Thanksgiving Day, a 27 percent increase over last year. Sales on Cyber Monday are forecasted to be $2.6 billion, an increase of 15 percent. Black Friday is predicted to be the fastest growing online sales day of the year at $2.48 billion, an increase of 28 percent. And what will consumers be buying? Social media buzz for Apple’s iPhone 6 and 6+, Sony’s PlayStation 4, Fitbits and Disney’s ‘Frozen’ dolls are driving early interest. Adobe’s Online Shopping report is the most comprehensive compilation of data in the industry. The forecast is based on the analysis of aggregated and anonymous data of more than one trillion visits to 4,500 retail websites over the last six years and 20 billion visits this October alone. In addition, more than $7 out of $10 spent online with the top 500 U.S. retailers are measured by Adobe Marketing Cloud. The tremendous volume of data Adobe collects has enabled the company to successfully predict spending on Thanksgiving and Cyber Monday within one percent in previous years, the most accurate forecast of its kind.

“Consumers will be able to get the best deals this year if they shop online on Thanksgiving Day,” said Brad Rencher, senior vice president, Digital Marketing at Adobe. “Smartphones and tablets continue to drive more and more sales online, which will lead to new sales records on Thanksgiving Day, Black Friday and Cyber Monday. With over 30 cents on the dollar spent via mobile devices, Thanksgiving Day will surpass Black Friday as the most mobile shopping day ever recorded.”

Online Spending: November and December will drive more than 27 percent of the total annual online sales for U.S. retailers. In total, online holiday shopping is expected to increase 10 percent year-over-year. The average U.S. consumer will spend a total of $248 online over the same period, with $8 on Cyber Monday, the largest online shopping day of the year.
Mobile: Thanksgiving is expected to be the most mobile shopping day of the year. Thirty-one percent of all online sales ($418 million) will be generated via smartphones and tablets, up from 21 percent last year and a new mobile share record. Mobile devices will also drive a significant share of sales on Black Friday (26 percent or $644 million) and Cyber Monday (20 percent or $520 million).
Top Gifts: Social media buzz is expected to be an early indicator for top gifts. iPhone 6/6+ is leading social media mentions for mobile phones. PlayStation 4 tops Xbox One, Roku leads over-the-top devices, and “Call of Duty” comes out on top for video games. Fitbit is the most talked about wearable device while Sony and Samsung are the most discussed brands for 4K TVs. For kids, Lego, Nintendo DS and dolls from Disney’s movie Frozen are driving strong social media mentions.
Top Retailers: Amazon, eBay, Target, Walmart and the Gap are the most talked about retailers across social networks. Amazon is beating eBay, Gap edges out H&M while Target wins against Walmart. Twenty percent of Amazon’s social buzz originates from California while 35 percent of eBay mentions come from New York. Both New York and California contribute 13 percent of social media buzz for Target.

Social Media: Two percent of purchases will come directly from social media sites including Facebook, YouTube, Pinterest and Twitter, which is flat compared to last year. Social continues to play a significant role earlier in the purchasing journey. According to an Adobe survey of more than 400 U.S. consumers, only 25 percent of them will consult social media to help them make holiday purchase decisions while 40 percent of 18 to 34 year olds are likely to check social networks for gift ideas. 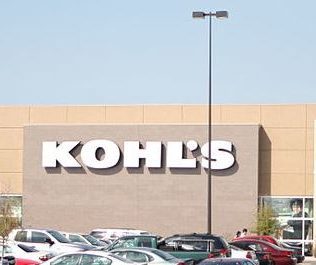 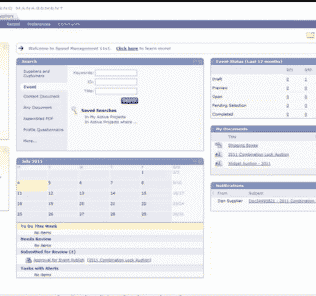 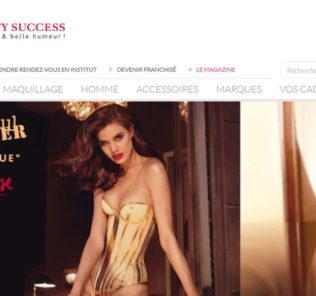