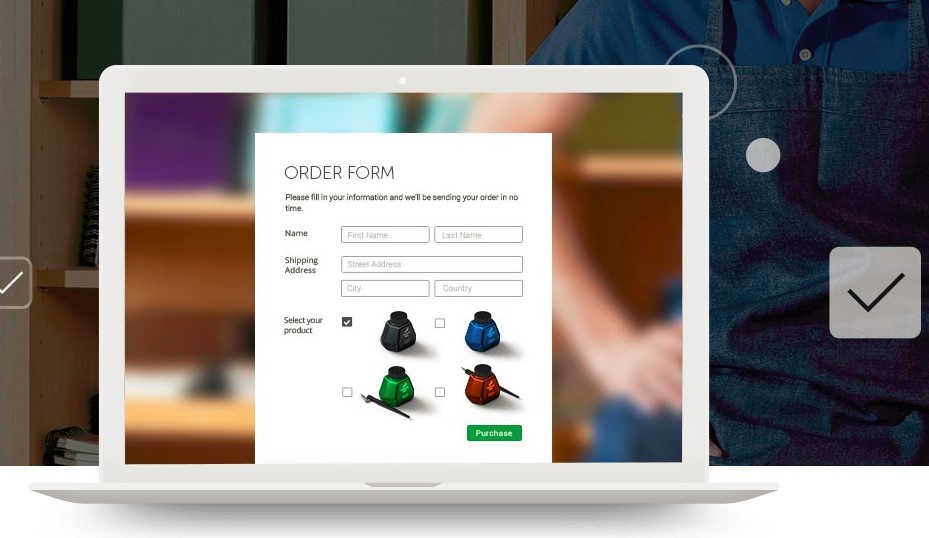 123FormBuilder is a form builder application that builds any type of online forms, manages workflows, collects accurate data with ease, connects the web forms to other online forms, and publishes the form anywhere online.

7.6
Editor Rating
8.0
Aggregated User Rating
4 ratings
You have rated this

123FormBuilder is a form builder application that builds any online forms such as contact forms, HTML forms, order forms, web forms, registration forms, and email forms. 123FormBuilder manages the workflows by providing users with easy to build forms and surveys with drag and drop features in real time.

123FormBuilder collects accurate data by tracking the performance of the online forms through in-depth analytics. It also uses graphical reports that are useful for data mining in real-time. 123FormBuilder also connects the web forms to other online forms and publishes the form anywhere online.

Some of the features offered by 123FormBuilder include form templates collection, real-time form builder, form calculations, multi-factor authentication device, API calls, and fields per form. 123FormBuider enables users to protect their web forms with techniques such as SSL and Capatcha. It also allows the creation of password protected contact forms and other HTML forms.

123FormBuilder also makes it easy to create surveys and forms. With 123FormBuilder, users have an excellent platform for connecting their web forms to other online services. Users can also automate their data collection processes quickly. 123FormBuilder also allows users to integrate their favourite payment processors by using their order forms. Through the integration, users can sell anything without the need of a shopping cart.